CurrencyFair Blog Brexit expectations: How to prepare when nothing is quite certain
Life Abroad UK Finance Australia Expat Life EU 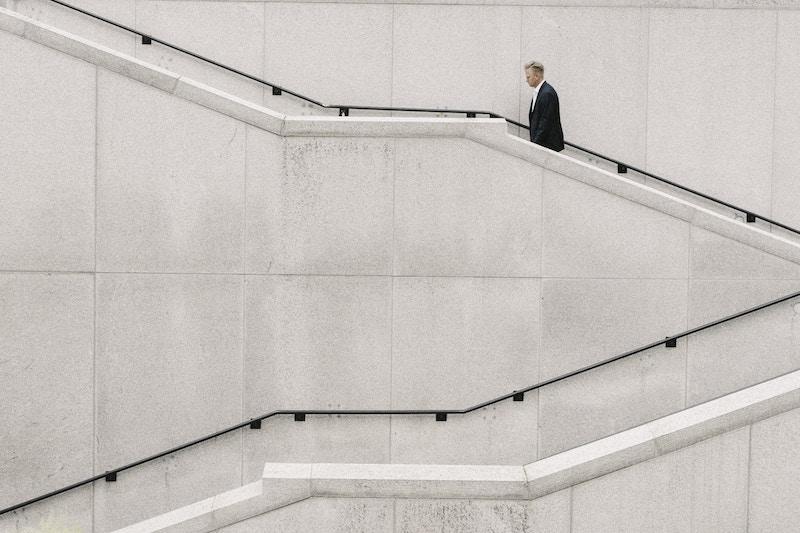 News on Brexit is like the wind: it shifts quickly, dies down for certain periods, and then whistles through again, creating chaos in its path. For expats, keeping an eye on the latest is challenging, especially when trying to prepare for an outcome that isn’t straightforward or certain.

From how Brexit might affect residency and travel, to healthcare, social security and pensions, and more, expats have multiple concerns and little clarity. As such, it’s difficult to make informed plans or preparations for an uncertain future.

Robert Hallums, founder of Experts for Expats, a network of independent experts who provide impartial advice to enable expats to make qualified decisions about life abroad, says the best thing for concerned expats to do is simple: stay up to date and informed.

"Avoid the newspapers and online media that are designed to generate clicks through sensationalism. So much is still undefined and unclear, but the best place for any information is the websites of the governments and government agencies," Hallums advises.

Here is what some of these agencies have to say about some of the most burning questions on expats’ minds:

What might Brexit mean for freedom of movement or other EU citizenship?

Without an agreement, it’s impossible to pinpoint exactly how this might look, but according to Hallums, it’s likely that the UK will be viewed as a third country with or without a withdrawal agreement in place, which means a visa application will likely have to occur in order to apply to work or live outside of the UK.

"For British people already living within the EU — or EU citizens living in the UK — it is already known that an application to remain in that country of residence will be required,” Hallums says. “If the UK were to leave the EU and freedom of movement was to end, it’s possible that anybody that has not applied for a right to remain could be considered an illegal citizen, but it’s our understanding that none of the governments involved (UK or EU27) want people to lose their right to remain. It is on the individual to follow due process and ensure they have the right to remain after Brexit."

Hallums goes on to explain that each country will have different rules for what’s required.

Germany, for example, states that in the event of Britain leaving the UK without a deal, a three-month transitional period — which may be extended — will be implemented by the German government, whereby British citizens will be able to continue to live and work in Germany as before, without a residence permit. For the long term, however, all British citizens will be required to apply for a residence permit before the end of the transition period.  France, on the other hand, will provide a transition period of a year to allow British nationals to obtain a residence permit, and The Netherlands until June 30, 2020.

In terms of travel, it is possible that at any border between nations within Europe, expats will be required to show their passport and visa status as a citizen of any third country would, Hallums says.

"It is vital that every individual seeks official clarification from the authorities in their country."

For UK nationals living in the EU and wondering whether they might still get their State Pension in the event of a no deal Brexit, the answer on the UK government’s website couldn’t be clearer: :"Yes."

The site goes on to state that "we want UK nationals to be able to stay in the EU countries that they live in when the UK leaves the EU, and for their rights to employment, healthcare, education, benefits and services to be protected."

Hallums notes that change may come in charges for international transfers, and that a far greater significant aspect of Brexit on money transfers from and to the UK and British nationals living in the EU will be the continued currency fluctuations, which are expected to be significant in the event of a no-deal.

The UK government is somewhat less positive about the state of healthcare coverage for UK nationals living in the EU post-Brexit. The website currently states that "if the UK leaves the EU without a deal on 31 October 2019, your EHIC might not be valid anymore."

Without knowing whether or not healthcare costs may be covered, now is the time to start doing research. Because each member state will likely apply different rules to healthcare, Hallums recommends investigating how individual countries currently treat individuals from non-EU and non-EEA countries.

"In the worst case, consider that state funded healthcare will not be available — whether paid for by the UK government or the local government. It would be prudent to investigate potential health insurance," Hallums says.

Without a Brexit deal in hand or a crystal ball to predict the future, the best any expat can do is to keep researching, keep checking trusted sources, and avoid making assumptions.

"Only make significant decisions after taking independent advice from people that you can trust, and above all — don’t panic," Hallums says.