Adjusting to life in Australia as an expat from New Zealand

When moving to Australia from New Zealand, you need to plan your accommodation, employment and the bigger details of this life-changing move.

You can prepare easily for all the above by looking online, checking forums or even in our guide to moving to Australia.

However there are cultural differences that you will only truly understand when you arrive, the funny quirks or norms that you should prepare for when you plan to move to Australia from New Zealand.

Differences in Australia as an expat from New Zealand

Australia shares some similarities with New Zealand. A great reputation for producing wine, beautiful weather and a stunning coastline.

However there are some differences that a New Zealander will have to adjust to if they are moving to Australia. 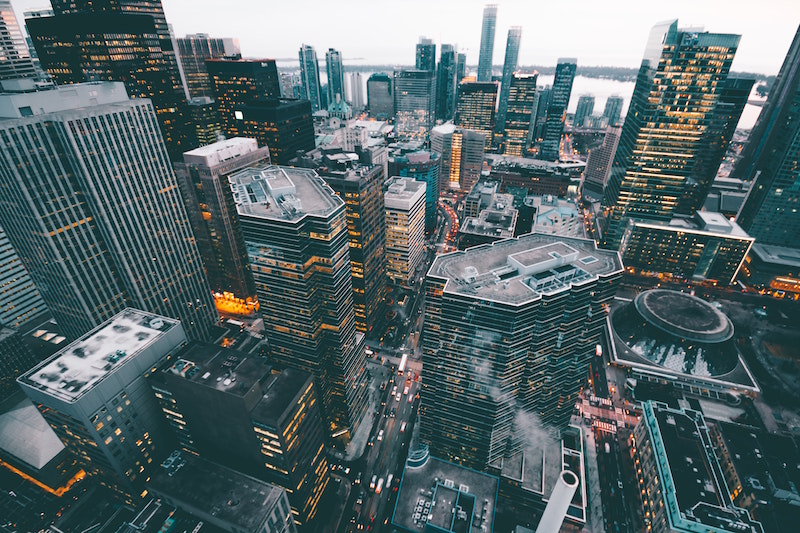 At a glance, there are several similarities between New Zealand and Australia.

So when you move from New Zealand to Australia, the biggest adjustment to make will be to the amount of people in every city and town there.

(Don’t) Always take the weather with you

A positive adjustment for someone from New Zealand who moves to Australia is the weather.

From experiencing all four seasons in the one day in New Zealand, now you will enjoy sunshine for the majority of the day especially in cities like Brisbane or Perth. Australia has a generally mild climate with cool winters in the south and warm winters in the north. 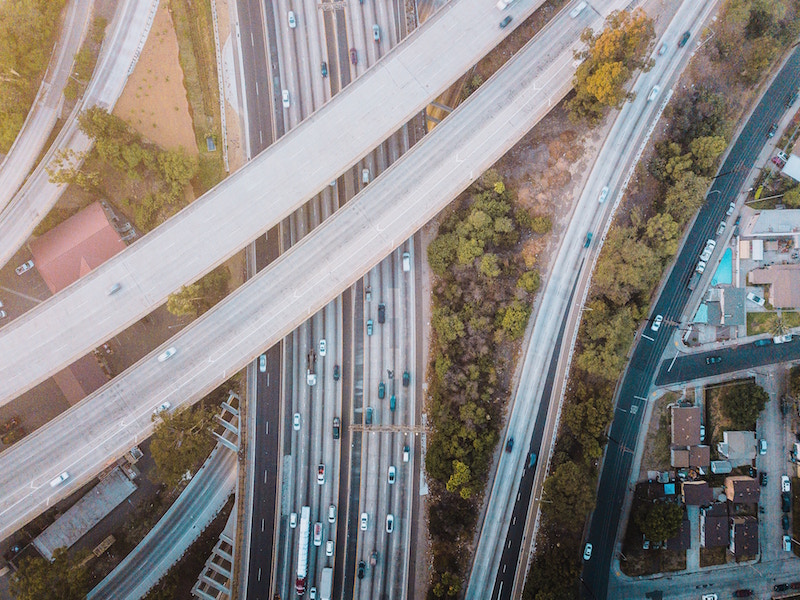 One thing you have to adjust to in Australia as an expat from New Zealand is the amount of toll roads there are compared to back home.

Tollways are found in the eastern states of New South Wales, Victoria and Queensland within the limits of popular expat cities like Sydney, Melbourne and Brisbane.

The Australian tollway figure currently stands at 17, in contrast to the three that are in New Zealand. Something a New Zealander driving In Australia will have to adjust to paying for.

Want to know more about your commuting costs in Australia? Read our guide to the cost of living in Australia for an expat from New Zealand 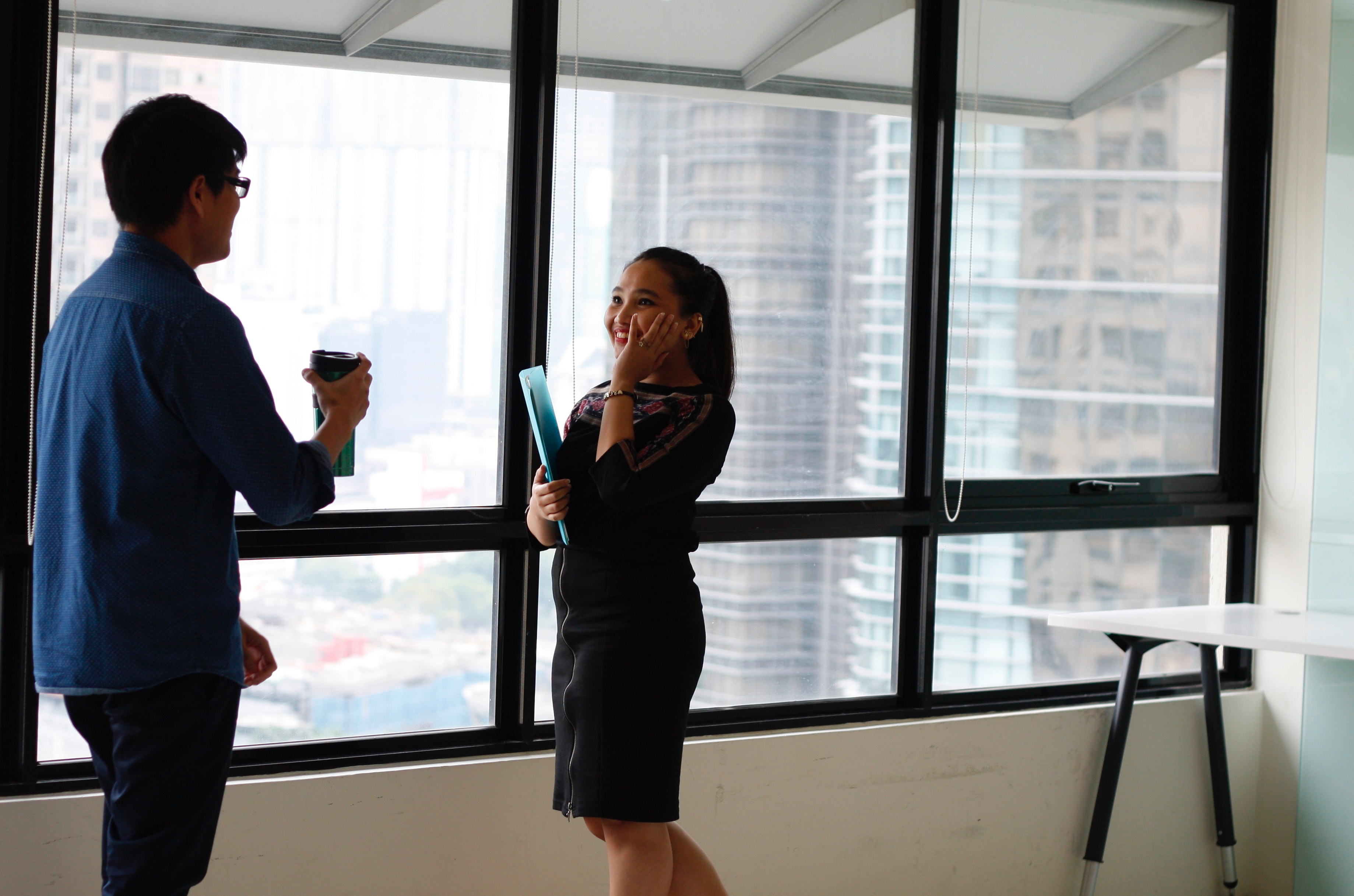 When you make the move to Oz, you will notice your Aussie brethren use different words for everyday items.

Now, you are not putting the beers in a “chilly bin”, you are putting them in an “esky”. You are not wearing “jandals” to the beach but “thongs”. And when you say you have Red Bands, they might not know you are talking about your gumboots.

Different words and phrases are just some of the differences you notice when you move to Australia from New Zealand.

Considering New Zealand is noticeably lacking in dangerous animals except for the rare katipō, an expat from New Zealand needs to be prepared to live in harmony alongside with Australian creepy crawlies.

We hope this hasn’t stopped you in your plans to move from New Zealand to Australia - but now you have some honest tips and advice to make sure you are getting the best start to your move to Oz.