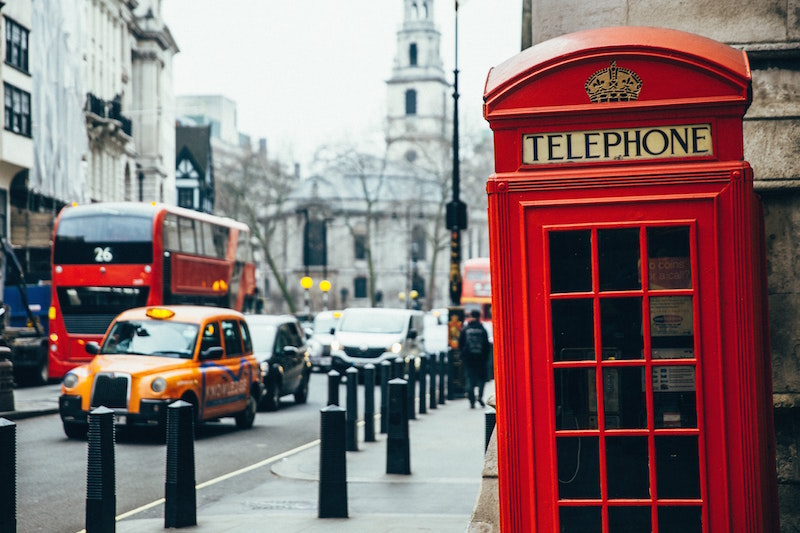 Perhaps it’s a love of Earl Grey tea, cucumber sandwiches or an obsession with the Royal Family that led to your decision to move to the UK. For many expats, it is the amazing opportunities to further their career, study, improve their language skills and enjoy the cosmopolitan hub of culture that the UK has become that brings them to “Blighty”.

No matter the reason, you can prepare easily for your move by looking online, checking forums or even in our guide to moving your money abroad with you.

One way to get prepared is by binge watching all episodes of Fawlty Towers to get a grasp on the cultural quirks of life in the UK.

Or you could just read our handy tips below:

How to adjust to life in the UK as an expat

Eastenders and Coronation Street are iconic British institutions affectionately known as “soaps”. So beloved are some of the main characters in both shows, that they have managed to survive every catastrophe and disaster known to mankind to keep coming back from the dead. These idolised characters return to the “cobbles” or “Albert Square”, to entertain the masses for 30 minutes during the week, on Christmas specials or in spin-off shows.

For some truly “are my eyes seeing this” TV, there are reality-tv programmes like Geordie Shore or Love Island, where young twenty-something Brits take a bite out of the reality tv apple to attempt being famous for being fabulous.

Nice drink, if you can get it

As an expat arriving from other European countries, you will definitely be looking forward to your first night on the tiles in London, Birmingham or Brighton, planning to stay out until the wee hours of the morning.

However in the UK there are strict licensing laws restricting the consumption of alcohol. This means the fun might be over for you by 11:00pm in some UK pubs and bars, unless the bar or club has applied for an extension to continue to serve alcohol after that time.

In contrast, other EU countries have a much wider window to drink alcohol in. For example, in Ireland, you can drink alcohol in a pub until 11:30pm Monday to Thursday and 12:30am Friday and Saturday.

Suns out, get out

Anyone from sunnier climes like Australia, Spain, Italy or even France that moves to the UK will generally experience some mild temperature shock at first. Seasons do not usually go to plan in the UK.

While you may prepare with a suitcase of shorts, skirts and t-shirts in advance of a summer move to British shores, you should also pack some warmer clothes as the weather can be so unpredictable.

Not only will any expat moving to the UK have to adjust their wardrobe accordingly and never leave home without an umbrella, but there are also some peculiar cultural norms you should be prepared for.

At the slightest hint of a ray of sunshine, Brits flock to the great outside to take up any piece of available public real estate in parks, squares and at the beach in order to bask in the short-lived glorious sunshine.

If you are planning on driving after you relocate to the UK, it is a good idea to familiarise yourself with the rules of the British roads.

It is pretty easy to get around the UK, with an extensive network of roads and motorways that traverse the length and breadth of the country. This is the ideal way to combine sightseeing with weekend breaks away exploring the British countryside.

However hitting the open highways means you have to adjust to the rules of the road in the UK.

Most European countries generally drive on the right hand side apart from the United Kingdom, Ireland, Malta and Cyprus. Countries which were British colonies still drive on the left hand side of the road including huge land masses such as India, Australia and Southern Africa as well as the Caribbean.

This handy summary of the rules of the road from rhinocarhire gives you the main points to know:

For anyone moving to the UK with their car, check out our guide on how to import your car. 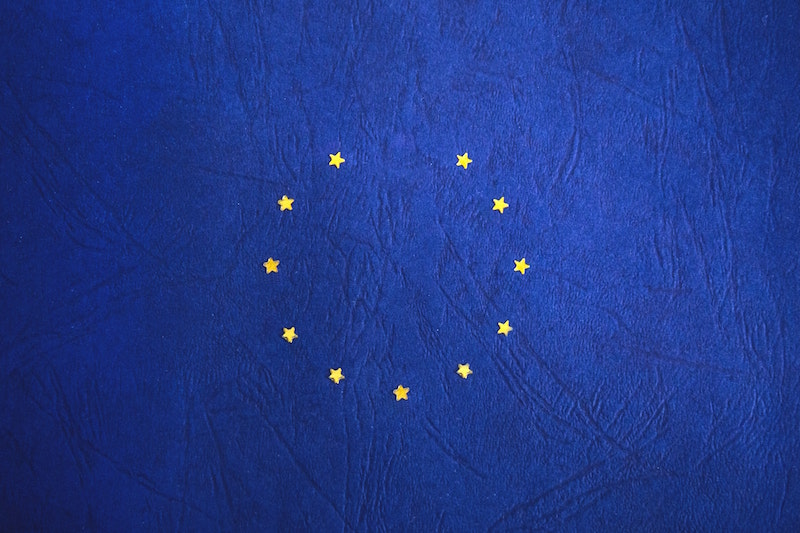 The B-word is the top topic being discussed at the water cooler and around every pub table throughout the UK. It is a constant headline across Europe as the UK negotiates its withdrawal from the European Union.

Even before the set deadline of March 2019,  Brexit has continuously affected the fate of Sterling in the currency markets. CurrencyFair looked at how Brexit could affect your finances  for anyone who needs to brush up on the details of the divorce bill.

Another way to negotiate the volatility Brexit brings to the market, is to use the CurrencyFair exchange to set a rate and wait in our unique currency exchange queue for the rate to be matched.

What if I told you that when you move to the UK, you won’t be on your Todd Sloane for long. Before you know it, you will be down the rub-a-dub, drinking a Vera Lynn with your new co-workers, not even looking at your kettle before you grab a sherbert and head home to have a spicy ruby murray.

For anyone not aware of cockney rhyming slang, it is a whole new dictionary of British-isms to get to grips with, especially if you are going to be living in the capital. This rhyming slang originated amongst the 1840s market traders of East London, so they could communicate between each other in front of an unwitting buyer and is often thrown into casual conversation by taxi drivers and anyone used to what these phrases actually mean.

(By the way, I was telling you that when you move to the UK: you wouldn’t be on your own for long. Before you know it, you will be down the pub, drinking a gin with your new co-workers, not even looking at your watch before you grab a cab and head home to have a spicy curry.)

Everything is on the menu

When people think of the UK, they might immediately picture the stereotypical stodgy food associated with life there - fish and chips, bangers and mash, mushy peas and beans on toast.

While all the above are compulsory rites of passage for any expat living in the UK to try, there are amazing culinary delights to be found round every corner, with hidden restaurant gems in every city.

From the legendary eating experience of a “cheeky” Nandos, to the fine-dining edible experiments of Heston Blumenthal, the UK is now home to a wide variety of food experiences to fit every budget and palette.

These are just some tips to show you the differences you might need to adjust to between life in your home country and life as an expat in the UK.

If you need more information about moving to the UK, why not read our guide to the cost of living in the UK as an expat so you know what to expect and how to budget for your new life.

The best way to send money between the UK and Australia