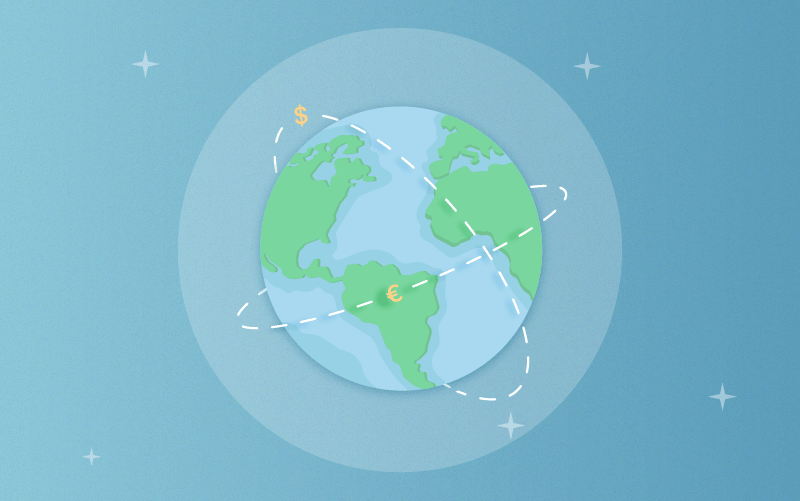 The Brexit vote sent currencies across the world into a turmoil as the UK, EU and everyone else tried to figure out what the implications of the vote meant to the global economy. In the days following the vote, the value of the British Pound dropped 12 percent, and some economists worried it was only the beginning.

While the Brexit might make investors and citizens nervous, the British are actually in a much better state than they could be. They have a strong relationship with some of the most powerful economies and currencies in the world, along with a diverse export/import balance.

Not all countries fare as well in the face of economic turmoil. Let’s use historical exchange rates to look back at the four worst economic collapses of the 21st Century (so far).

US Sanctions Tumble the Iranian Rial in 2012

Back in 2012, the United States set further sanctions against Iran by forbidding financial institutions from working with the Iranian central bank — the same bank that handles Iran’s oil exports and one of the biggest sources of income and wealth in the country. International banks had two choices: They could continue working with Iran and sever ties with the United States economy, or refuse to bank with Iran.

Considering the United States has one of the most influential currencies in the world, very few banks were willing to stand by Iran. The result was catastrophic. Looking back on historical exchange rate graphs, you can see how the Iranian rial experienced a slow decline, but then plummeted 60% in a week as citizens panicked over the unstable economy and looming sanctions.

As more people ran to get rid of their rials, the value continued to decline. According to The Atlantic, 1 USD traded for 24,600 IRR on September 24, but by October 2 the dollar could buy 39,000 IRR. Even today, the rial hasn’t recovered. 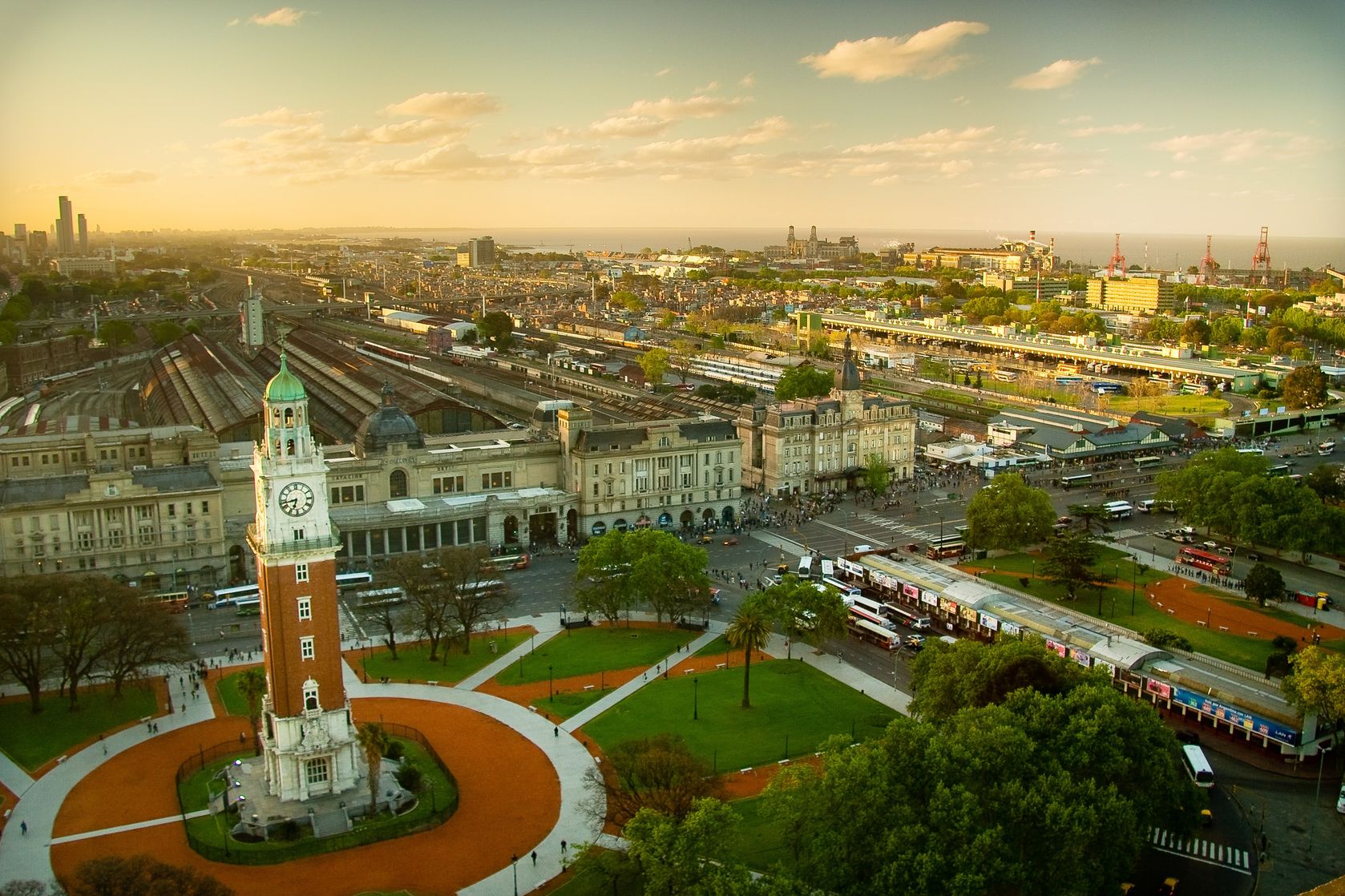 Time magazine broke down the three causes of the Argentinian economic crisis at the turn of the millennium:

It’s harrowing to read the accounts of people who were trying to get by in Argentina during this time. Many business owners flat out refused to open their stores as they waited to see where the currency was going and hoped the value of the peso would improve. This lead to empty shelves and citizens who couldn’t afford to buy what was on them.

By studying the historical exchange rates chart over time, you can see how Argentina’s currency has improved; it was even used as a case study during the Greek economic crisis of 2015.

Oil is Venezuela’s main export, and when the price of oil collapses as it has this year, so does the local economy. The country is also falling into debt due to rampant borrowing that it can no longer pay back (to the tune of 120 billion USD), causing the government to turn away imports that bring in food and supplies to reduce their costs.

The lack of imports has caused the value of foreign goods to skyrocket. The local government is trying to compensate by raising wages and printing more money. This has lead to hyperinflation of almost 500 percent this year. In fact, Bloomberg reported that Venezuela’s currency lost 81 percent of its value between February 2015 and February 2016.

The value of 100 Venezuelan bolivars is worth less than 0.10 USD. As in the Iranian crisis, these numbers are based on black market transaction rates, as the government claims the exchange rate is 200 VEF to 1 USD. There are even rumors of banks suing international news outlets that report the black market exchange rate and accusing them of trying to cause riots and panics within the nation.

Many economists predict the economic collapse is only beginning as Venezuela considers defaulting on its loans and rebuilding, as Argentina was forced to. 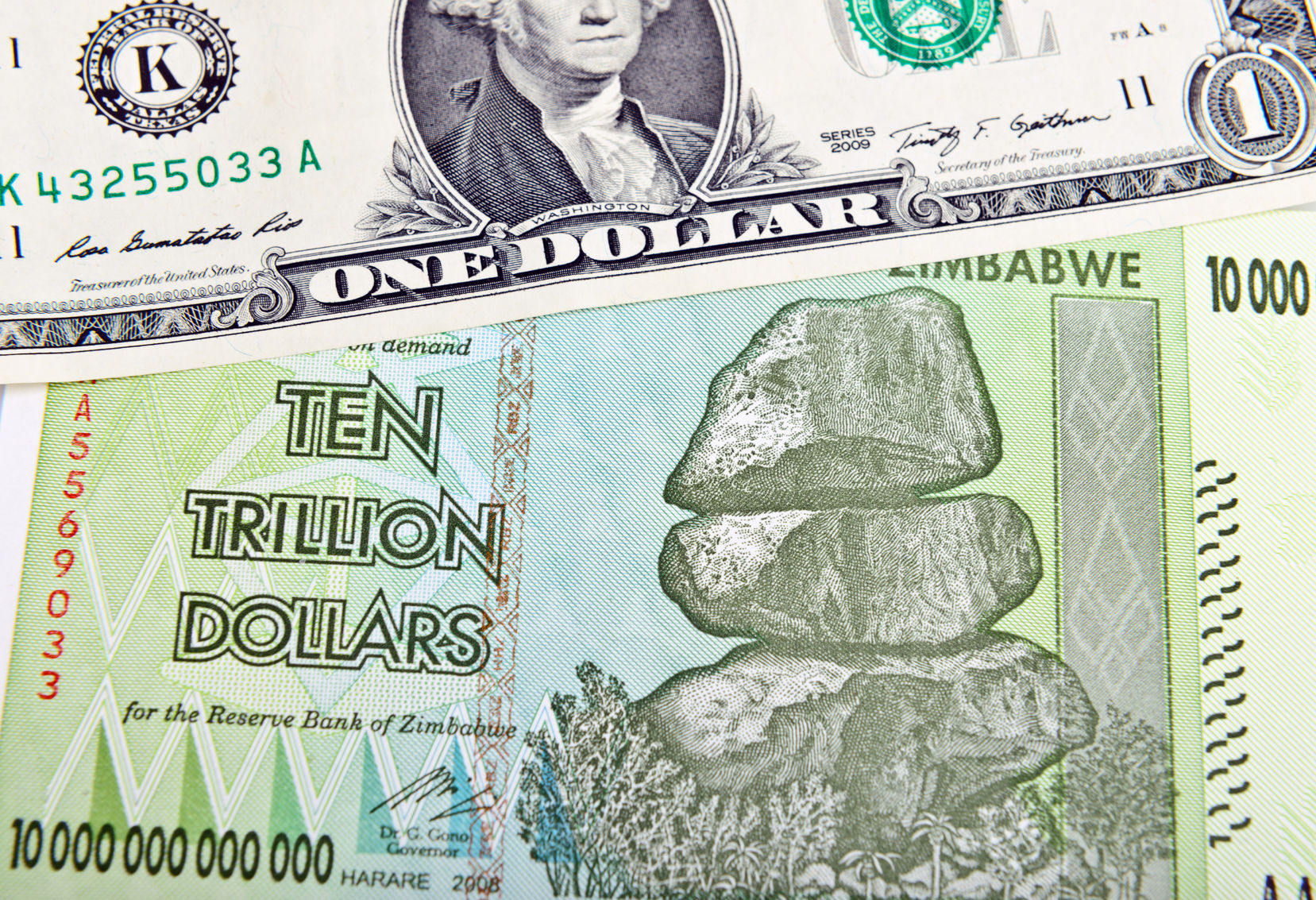 The Hyperinflation of Zimbabwe in 2006

Government reforms and involvement in the Congolese Civil War lead to a slow economic decline for most the early 2000s. The prolonged recession caused citizens to flee the country and led to higher unemployment rates. As Zimbabwe’s government was collecting few taxes while spending money on luxury items, it was running out of income and unable to support its constituents. To solve the problem, Zimbabwe’s president started printing money.

The historical average exchange rates of Zimbabwe show why so many economists compare this country to post-WWI Germany. At its worst, there was a daily inflation rate of 98%, as citizens clamored to spend their money in the morning before it became useless in the afternoon. At one point, the government considered printing a hundred-trillion-dollar note.

By May 2006, the bulk of the national annual budget of Zimbabwe had already been spent, leaving the government unable to pay its employees and public servants. There were rolling blackouts, uncollected garbage, and diseases such as cholera and dysentery sweeping the country. Forget about buying medication; a roll of toilet paper cost 145,750 ZWD, which converts to 0.69 USD. Unemployment soared to a sweeping 70%, and the government continued to print money. It was reported that most public sector employees made 33 million ZWD per month and still lived below the poverty line.

Today, President Robert Mugabe is still in power, but the Zimbabwe dollar isn’t. The country is dependent on the US Dollar and the South African Rand, and the citizens aren’t eager to adopt another national currency if it means the government will continue printing money as it pleases.

Earlier this summer, the banks had to impose limits on bank withdrawals and selling houses to prevent the same economic collapse as 10 years ago. All trust in the government, economy and currency is gone. Only faith in the dollar and rand remains.

As you can see from these examples, economic instability is often a symptom of a larger cause. For Zimbabwe, it was a corrupt government. For Venezuela, falling oil prices played a large role.

While we truly won’t know the effect of the Brexit on the European and British economies for the next few years, Europe does have the international support to survive whatever the economy throws at it.

Super-Commuters: Why Many EU Residents Choose to Work in One Country and Live in Another