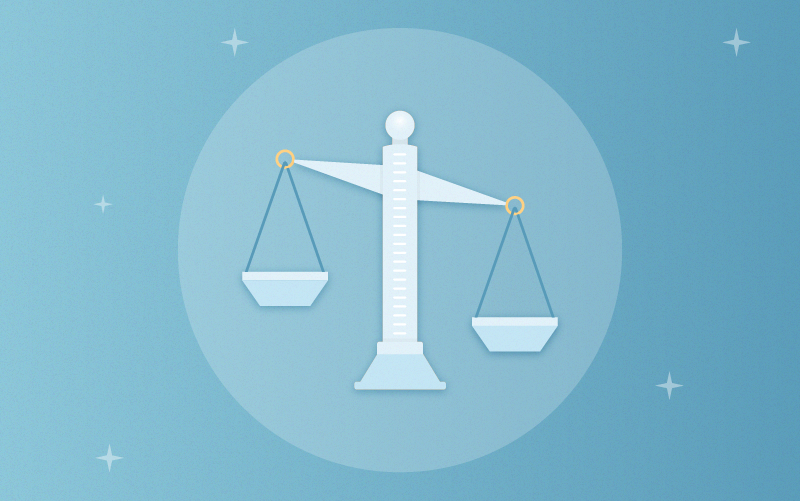 What Expatriate Families Should Know About UAE Inheritance Law

By most measures, expats make up a majority of the people living in the UAE. But until recently, local inheritance laws confused and frustrated hundreds of these expats every year.

The big concern that expat investors and families alike have is what happens to the estate in the event of death. Until very recently, the law was applied in each instance where no will had been made, and frequently even when there was a will.

There has been an extremely welcome development for expatriates regarding guardianship and inheritance laws in the UAE recently, but more is needed. As things stand today, a family could run into real difficulty over questions of guardianship and and asset distribution. If you own property in an emirate other than Dubai, for example, the terms of your will might not be honored.

Our new currency calculator allows you to convert your AED here.

The Basis of Inheritance Laws in the UAE

Having a will is of course important, no matter which country you call home. This document helps ensure that your property will be distributed in accordance to your wishes, that your minor children will be appointed guardians of your choice, that your family will be fully provided for, and that all bequests will be honored.

In the United Arab Emirates, having a will becomes critical: As stated by the Government of Canada, expats should be aware that “all courts adhere to local law when dealing with inheritance cases when no will exists.”

Indeed, even when a will is in existence, the lawyers at Wragge Law confirm that “while the existing UAE law appears to provide that the law of the nationality of a non-Muslim should apply to the devolution of his estate, in practice the Dubai Courts have tended to apply local law at first instance.”

When you’re dealing with guardianship issues, having a will can mean the difference between your children remaining with the surviving parent or becoming a ward of the state. If you die without a will, local law is used to determine who is appointed as legal guardians of the minor children, the team at UAE Money Expert writes.

“UAE courts routinely hear custody cases in the event of a father’s death. In the event that a case is decided by local law, guardianship of the children will either be given to the father’s side of the family, or to the mother if the mother chooses to never marry again.”

Children who experience the loss of both parents, and do not have a guardian specified in a will, “will not necessarily be awarded to their family or relations,” continues UAE Money Expert. “Children could become separated and sent to live with families native to the UAE. Should the family attempt to have these children returned, the legal proceedings are likely to take months, if not years.” 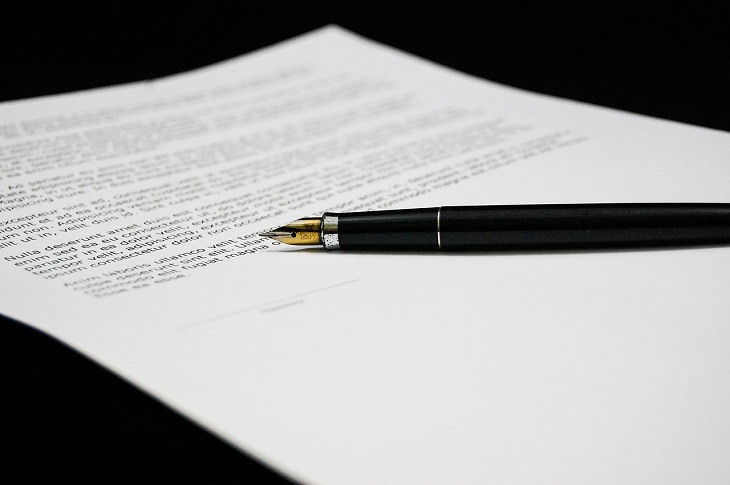 Local law also governs how assets are distributed, journalist Ola Salem writes at The National UAE. That can mean different rules depending on which family member passes away. Further, the rules depend on whether a family has male children. “If there are no sons in the family, the parents, brothers and sisters of the deceased get a bigger share,” Salem writes.

TWS Legal Consultants offers an example: “A wife who has children will qualify for only one-eighth of her deceased husband’s estate.” This distribution is applied automatically if you die without a will.

Furthermore, TWS continues, until the local courts are satisfied that all debts have been legally discharged and the issue of inheritance settled, the personal assets of the deceased are frozen. This includes joint bank accounts and other shared assets.

If the couple were childless, the wife is entitled to one-quarter of her spouse’s UAE-based assets. “The remaining part of a male’s estate then goes to his own family, again favouring the males with larger shares based on the fixed shares prescribed by the law,” Rhiannon Davies at Shelter Offshore writes.

The Law Firm, a group that specializes in such legal matters, adds that “the most common rule is that the son receives twice as much as a daughter.” They also advise that “the principles of this law extend to mortgages, finance, investments and trusts.”

If the family of the deceased does not want local laws to be applied to the will, their only course of action is to appeal the decisions through the Dubai Courts, Wragge Law writes. “Invariably, this process is uncertain and can take years to resolve. In the meantime, assets located in Dubai may be frozen, forcing some into financial hardship.”

Non-Muslim expatriates could try to get around the law by following the Personal Status law of the UAE, which “provides that foreigners may request the court for the application of their home country law.” However, the Personal Status law “did not expressly amend the Civil Code of the country,” writes Hassan Elhais, a senior partner at Al Rowaad Advocates and Legal Consultancy.

“This gave rise to the uncertainty of whether or not a non-Muslim and non-UAE national inheritance and wills will be subjected to the law and not according to their own intentions as per their home country law.”

Ahmed Abdelkhalek and Hussain Al Matrood, attorneys at Al Tamimi and Company, point out that it would not be easy to seek the application of foreign laws in an inheritance case. “It is critical to note that the court’s enforcement of a will in accordance with foreign law is an exception, and it is subject to strict procedural steps which must be followed otherwise the court will return to the default position of applying UAE law,” they write. 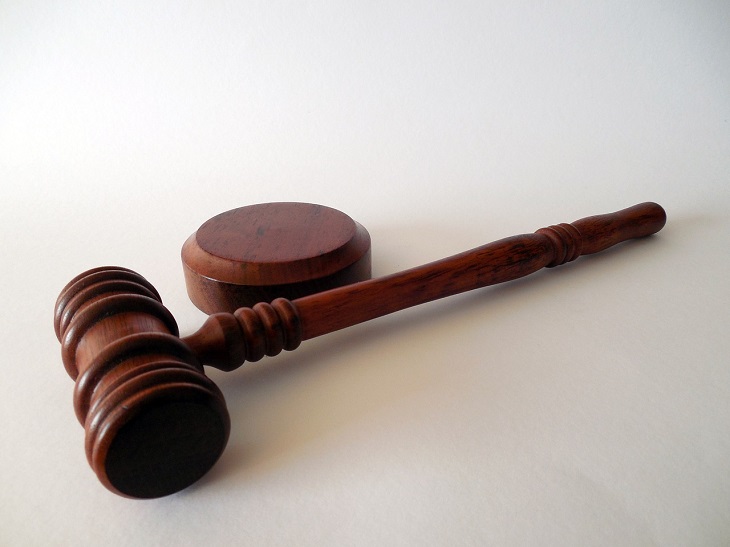 More than the involved procedure and related costs, the uncertainty of the outcome negatively impacts investment in real property in the UAE by both expatriates and foreigners who reside elsewhere.

Lawyer Arti Sangar, a partner in the Diaz Reus Dubai office, agrees. In order to avoid the application of local law, Sangar writes, “many expatriates have historically been keeping funds offshore and holding assets, including real estate properties, through offshore companies.”

The Wills and Probate Registry: An Incomplete Solution

The Dubai International Financial Centre Wills and Probate Registry — an administrative body with no judicial function that operates under the jurisdiction of the DIFC courts — now allows non-Muslim expats to make wills under Common Law principles.

Specifically, the registry will allow people to:

The DIFC Registry “brings clarity on succession,” legal expert Ashish Mehta of AMA Lawyers writes in the Khaleej Times. But there’s a major issue with the registry, Mehta adds: Its jurisdiction is limited.

Any will registered with the service must refer to properties within Dubai only and nowhere else in the UAE. To deal with properties outside of of Dubai, in any other Emirate or outside the UAE altogether, the property owner must have a second will, attested to by a notary public in Dubai or through the person’s embassy.

Even so, TWS Legal is of the opinion that “by creating legal certainty for non-Muslim inheritance, the wills and Probate Registry will encourage capital investment in Dubai and support economic growth.”

To create a valid Dubai International Financial Centre (DIFC) will, Trident Trust, a service provider to the financial services sector, writes that certain conditions must be met:

Currently, there’s a registration fee of US$2,800 (about AED 10,300) payable to the DIFC. While that might seem like a hefty sum to register a will, financial planner Stuart Porter puts it in perspective: “For those with an average property in Dubai (cost of about AED 2.5 million) the will represents about 0.0004% of the value of the assets you are trying to protect.”

And it goes without saying that there’s simply no price tag when it comes to being certain about what will happen to the children in the event of death of one or both of their parents.

The information contained in this article is intended to be of general nature and can not be construed as offering legal or financial advice.

The Cost Of A Date Worldwide | CurrencyFair