CurrencyFair Blog Australia Abolishing The 457 Employment Visa - What Could This Mean For You?
Working Abroad Life Abroad Australia

Australia Abolishing The 457 Employment Visa - What Could This Mean For You? 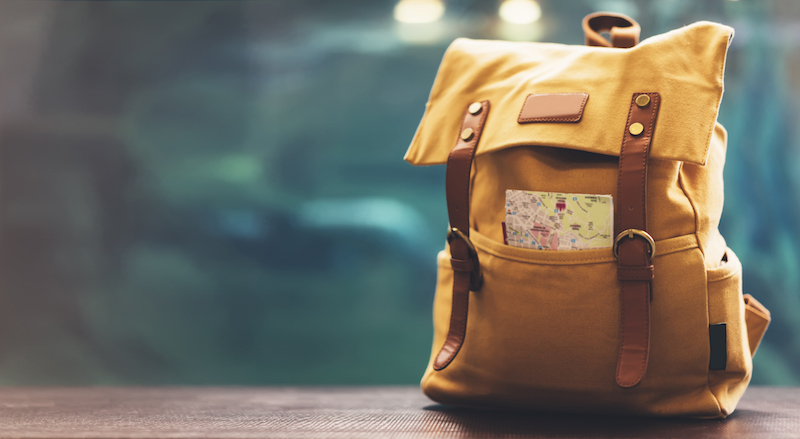 The Australian Federal Government has announced plans to abolish the popular 457 visa, replacing it with two new visas, according to Prime Minister Malcolm Turnbull.

However, current 457 Visa holders will not be affected. It's expected the new two-year replacement will not allow permanent residency and will have stricter requirements around work experience, English language proficiency, and labour market testing.

More details are available at TheAustralian.com.

Malcolm Turnbull took to Facebook to make the announcement on Monday, saying "The migration program should only operate in our national interest. This is all about Australia's interest."

What's The Best Option for EUR-GBP Transfers Between France and the UK?

We're Proud To Announce The Launch Of CurrencyFair For Business