Adjusting to life in Australia as an expat from Italy

When moving to Australia from Italy you need to plan your accommodation, visas, employment and the bigger details of this life-changing move.

You can prepare easily for all the above by looking online, checking forums or even in our guide to moving to Australia.

However there are cultural differences that you will only truly understand when you arrive, the funny quirks or norms that you should prepare for when you plan to move to Australia from Italy.

Differences in Australia as an expat from Italy

Australia shares some similarities with Italy. A great reputation for producing wine, beautiful weather and a stunning coastline.

However there are some differences that an Italian person will have to adjust to if they are moving to Australia.

The cost of La Dolce Vita 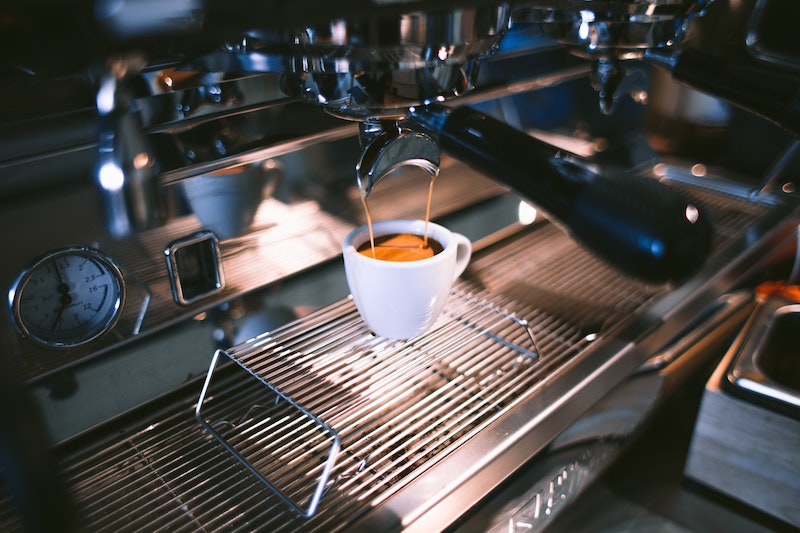 Australia has embraced “la dolce vita” and a mediterranean diet with open arms and a kiss for each cheek.

There are a host of Australian eateries and restaurants selling Italian style food and coffee, along with successful wineries across the territories.

Australia’s introduction to the benefits of an Italian diet began all the way back in the 1850s, when Italians began to move to Australia. Today you can now enjoy a tasty espresso or sip on a nice sangiovese that was made in Australia al fresco.

However we discovered that one adjustment an Italian expat must make when living abroad is with their wallet. For Italians, there are many typical delicacies that are easy to source in Italy but when overseas, they are much harder to find, and a lot more expensive. Italian food is considered a "luxury" and priced as such, even if it is just a simple pizza.

Another adjustment an Italian expat overseas must make is to how socialising works.

For many Italians, when friends meet for a catchup and a chat, it is typically over a tasty meal enjoyed over the course of a few hours, accompanied by some drinks.

However in Australia, Italians must adjust to the fact that there is more of an emphasis on drinks first, food second - if at all - when friends gather together to hang out.

One shock to Italians when they move overseas is related to appearance: no one judges you on how you dress.

We asked one of our resident Italians who said it shocked him that people wander to their local supermarket in their pyjamas and “no one bats an eyelid”.

This can be refreshing for an Italian expat, as it means there is less pressure to be immaculately dressed everyday in clean crisp freshly ironed threads. However for the seasoned Italian fashionado, it is slightly disappointing to not see everyone put effort in to dress to impress.

Want to know more about your commuting costs in Australia? Read our expat guide to the cost of living in Australia 2018 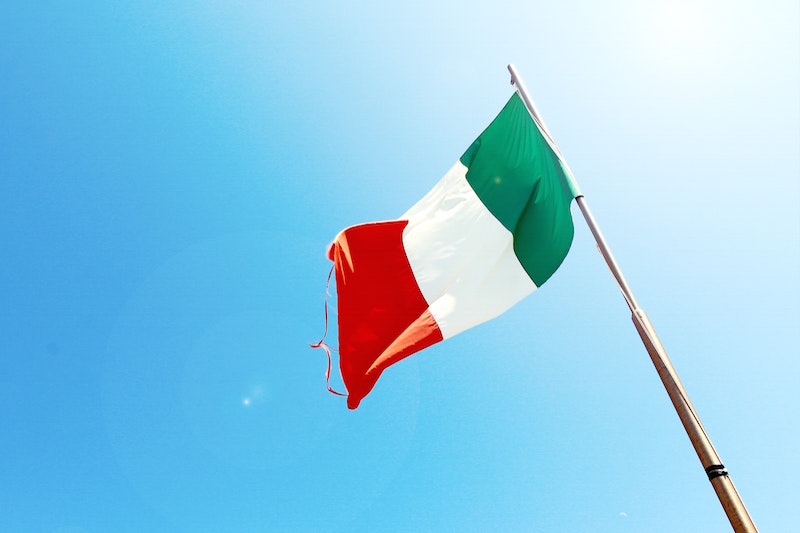 The little strip of red in the Italian flag is quite symbolic as it could also represent another iconic Italian quirk, the quantity of “red tape” that exists there.

This is the level and layers of bureaucracy that surrounds any type of legal or administrative task and can entail many visits to the Comune (town hall) and even the Questura (police station).

Expats living in Italy (or Italians themselves) often complain about the level of bureaucracy and amount of “red tape” they must pass through to get anything legal progressed.

So when moving abroad, it is a pleasant surprise for Italians to have things happen quickly, easily and often online, with less bureaucratic hoops to jump through.

Once you've settled into your new job and life in Australia, with a growing social circle, there's a chance you might receive a wedding invitation at some point.

Excited, you plan for a day of fun and a night of partying. However there are some unexpected differences between Aussie and Italian weddings.

They are a brilliant occasion to experience a beautiful ceremony and wedding, most likely celebrated outside. Australian weddings sometimes include a Stone Ceremony to symbolise how the new couples relationship will remain solid even in “troubled waters”.

A further difference will be the noted absence of the traditional “Confetti and Bomboniere” presented to guests at the end of weddings in Italy by the bride and groom.

Not that Italy doesn’t come without its own dangerous insects warning - from tarantulas or Tarantola to horned viper snakes, Italians will arrive in Australia better prepared than most to live in harmony with these dangerous creatures.

In our article on how expats celebrate Christmas overseas, we discussed the new type of Christmas dinner many expats in Australia have to adjust to. Instead of attending midnight Mass at the local church in Italy, after which it is time to brindare with a glass of spumante and a slice of panettone Children, an Italian expat in Australia might be enjoying a light, seafood, salad-based meal on December 25th.

Don’t worry however, you can still have a Buon Natale. Australians still put in effort to decorate their houses and gardens starting December 1st and there is even carol-singing in the major cities and towns so you still get to experience that Christmas feeling throughout December as an expat in Australia.

We hope this hasn’t stopped you in your plans to move from Italy to Australia - but now you have some honest tips and advice to make sure you are getting the best start to your move Down Under.

Interested in sending money between Australia and Italy? Try our free currency calculator to convert your Australian Dollars - up to 8x cheaper than a typical bank.