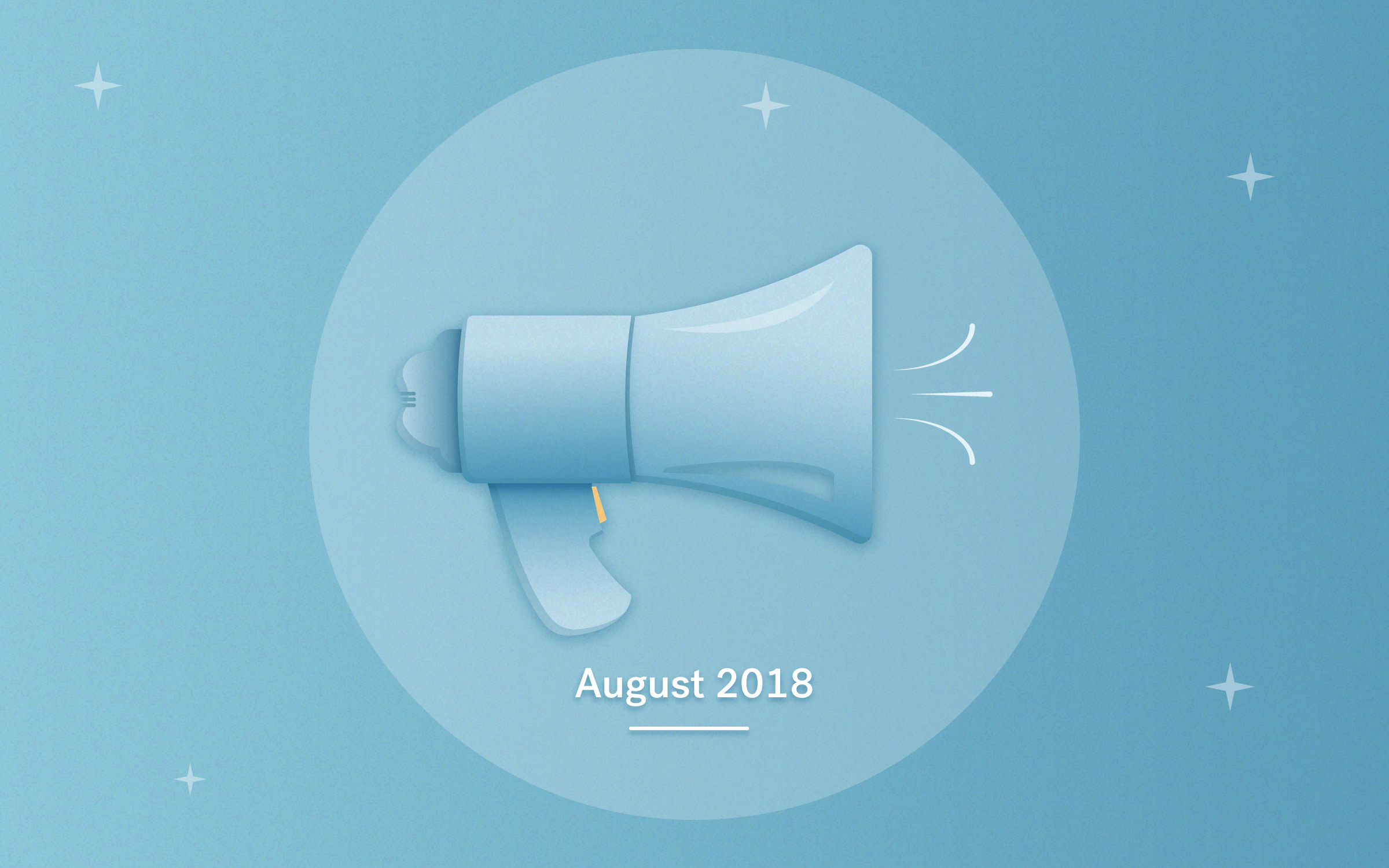 Like every parent waiting for the new school term to start again, some of the major currency markets were breathing a sigh of relief in August as they saw an end in sight to weeks of political bickering, currency breakdowns and economic tantrums.

We look into why these highs and lows have occurred and the major events that have impacted the currency markets in the past few weeks.

Compared with the other major currencies, Sterling had a harsh lesson to learn this summer - that the events of the past can still come back to haunt you. On August 19th the GBP/EUR exchange rate was 1.1103 on August 19th - this was an over 3% drop from when it was seen at 1.146 on May 30th with CurrencyFair.

Examining the events of the past few weeks, we can identify several reasons for Sterling’s poor performance. An August 10th GDP data release on the surface appeared positive, showing GDP increased by 0.4% between Q1 and Q2 of 2018. Digging deeper however, the numbers revealed an underlying trend of slowing GDP growth.

After the August 2nd announcement that the Bank of England (BoE) voted unanimously to increase interest rates to 0.75%, BoE governor Mark Carney underlined how the BoE have a slow and steady approach to future interest rate hikes, as the British economy was operating at its “speed limit”. This put a stop to hopes of further 2018 interest rate increases.

Carney’s August 3rd radio interview impacted Sterling currency crosses even further, as he stated that the option of a no-deal Brexit was “highly undesirable”. This saw Sterling drop against the US Dollar by almost 1% in the aftermath of his interview - from an August 2nd rate of 1.3065 to 1.2947 on August 4th with CurrencyFair

One currency reaping the rewards of their work has been the US Dollar, which has seen extended gains against not only Sterling, but the Euro.

From its May 20th position of 0.7398, the USD/GBP exchange rate rose by over 6% to 0.7874 on August 15th with CurrencyFair. A survey of job openings data in the US showed the labour market is continuing to expand at a healthy pace, which bolstered the already strong USD. The statement from international trade secretary Liam Fox on August 5th that there was an increased likelihood of a “no-deal Brexit” only served to cool any chance of GBP gaining ground against USD.

The USD/EUR exchange was able to rally by over 4.3% from 0.8453 on June 7th to a three-month high of 0.882 on August 15th with CurrencyFair.  This change in the fortunes of the Euro can be attributed to several poor economic data releases cooling the EUR as well as continued political tensions

As seen in the publication of a late July INSEE data report the wave of strikes that hit the French rail transport system weakened the French economy and therefore the Euro. The report showed French economic growth at only 0.2% in both Q1 and Q2 of 2018.  Compounding the Euro weakness was Turkey’s currency crisis, which poses a significant threat to the stability of the single market.

With the Euro on the defensive, we saw the EUR/USD exchange rate reach a three-month low of 1.1315 on August 15th with CurrencyFair.  US GDP growth was at a record high - the third-best growth rate since the Great Recession - and jumped by over 4% for the second quarter of 2018. This economic growth spurt can be attributed in part to President Trump’s trade tariffs and possibly his December 2017 tax cut bill for this enhanced GDP result.

The Euro did succeed in getting top marks this month against Sterling. Fresh August rhetoric around a “no-deal Brexit” for the UK allowed the EUR to climb to a three-month high of 0.8998 against GBP on August 9th - an increase of almost 3.5% from its June 17th low of 0.8707 with CurrencyFair.

However the latest Eurostat figures show Euro area construction is up 0.2% in June 2018 compared with May 2018, along with positive Eurozone data release showing annual inflation has exceeded European Central Bank (ECB) target by 0.1%  could see the Euro make a comeback against its currency crosses.

Positive economic data has been the main driver behind a strong August report for the Canadian Dollar. After Canadian Consumer Price Index (CPI) data revealed inflation was at 3%  - a level not seen since 2011 - this saw CAD press higher against GBP, climbing by over 6% to a three-month high of 0.6002 on August 20th, having been 0.5643 on the 23rd of June with CurrencyFair.

This inflation news placed pressure on Bank of Canada Governor Stephen Poloz to review his hesitation in raising interest rates, however analysts predict nothing will change on this front until October 2018.

As the USA reinstated trade sanctions on Iran, demand for Canadian oil increased. This allowed the CAD/EUR exchange rate to mount a comeback - rising by almost 5% from its June 23rd low of 0.6421, to be available at 0.674 on August 14th with CurrencyFair.

The CHF/EUR exchange rate was seen at a three-month high of 0.8848 on August 15th with

CurrencyFair - an increase of over 4% from its May 21st low of 0.85, with many seeing the Swiss Franc as a “safe haven” anchor in the midst of eurozone economic bad behaviour.

The Swiss Franc advancing on the Euro helped to support the reason for a loose monetary stance being taken by the Swiss National Bank (SNB) according its chairman Fritz Zurbruegg, who believes that the recent currency "contagion" concerns sparked by issues in Turkey, combined with budgetary problems in Italy, has prompted a renewed interest in the well behaved and less risky Swiss Franc.

The Swiss Franc has also been pushed higher against another currency cross so far this month.  The CHF/GBP exchange rate reached a three-month high of 0.7911 on August 16th. This was a climb of over 6% from when it was available at 0.7452 on May 21st with CurrencyFair. However the gains made by the Franc have led the SNB to describe the current health of the CHF as “significantly overvalued’ and has led analysts to believe the SNB will intervene to weaken the franc.

7 things you will miss as British expat abroad