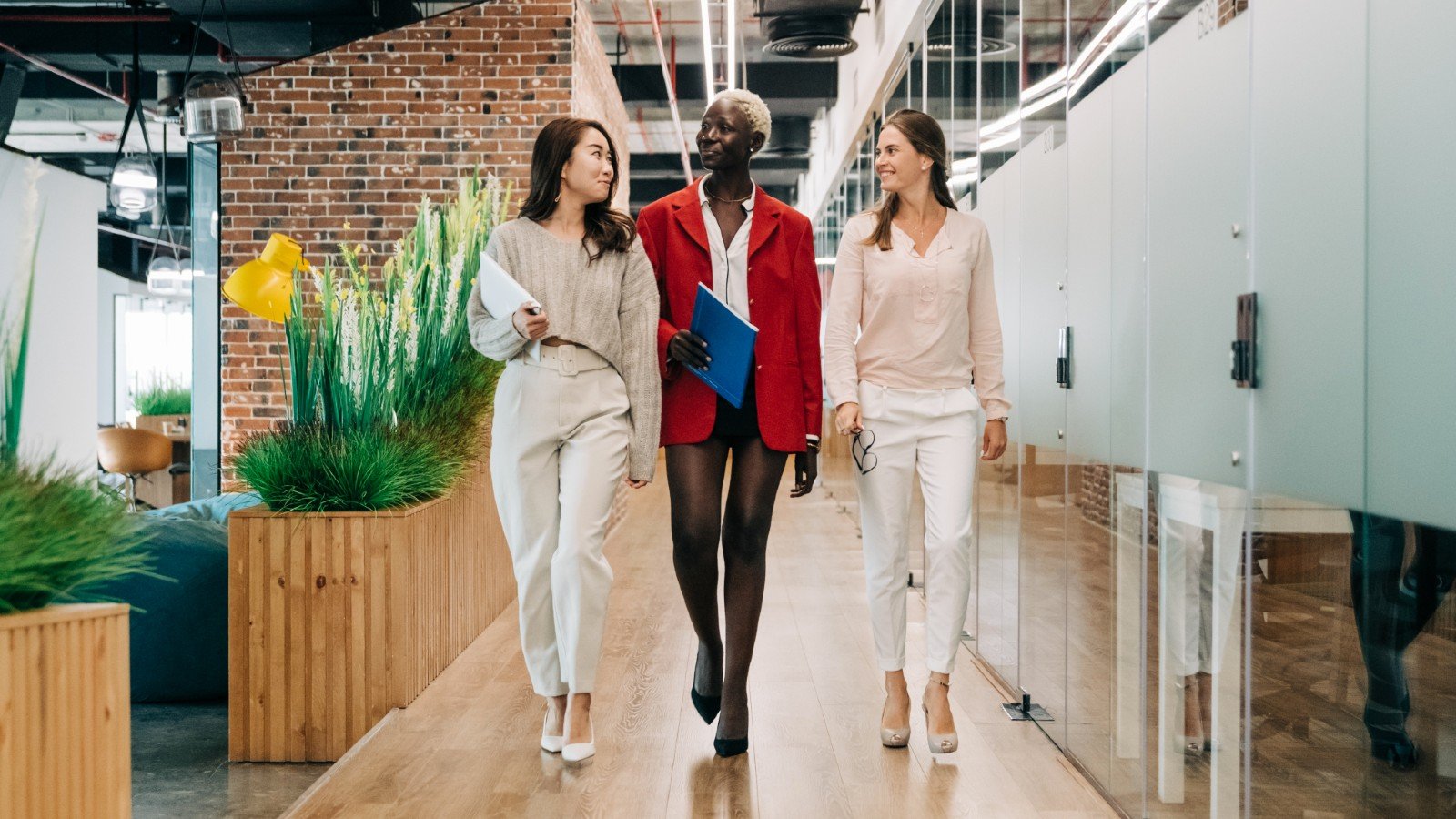 Given that two-thirds of Australia’s two-way trade is with partners in Asia, there’s a growing opportunity for businesses on both continents to collaborate on a regular basis. That requires breaking through the cultural and linguistic barriers that can sometimes separate Asian and Australian corporate life.

Of course, in the modern globalised economy, there’s a certain level of uniformity to international business. English is widely spoken, attitudes are shaped by MBAs from the same business schools, and there’s a strong crossover between Asian and Western values. The cultural differences between Australian and Asian business reveal themselves in the subtleties and nuances.

Do you know the nuances of etiquette in Asian countries? 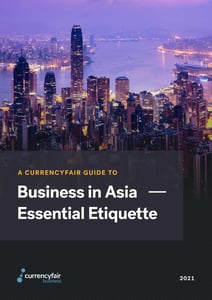 Trade between Australia and Asia is big business

Australia has the strongest trade links with China (more than 26% of Asian business), as well as with Hong Kong, Singapore (3%), India (3%), Indonesia (2%), Korea (4%) and Japan (10%). On the domestic front, more than 17% of the Australian workforce identifies as Asian. Wherever the two cultures meet, there’s the potential risk of misunderstanding at best, or giving offence at worst.

We’ve picked out the key differences between Australia and three leading trade partners below, but many of these cultural quirks are consistent across Asia as a whole.

Cultural differences between Australia and China

China is Australia’s largest export market, but both nations are still finding their feet when it comes to business interaction. A common observation is that plans and contracts are considered as a prelude to further discussion in China, whereas they represent a firm, binding agreement in Australia.

The importance of mianzi or “face” cannot be understated in Chinese business culture, either. If feedback or rejection has to be given, it should be done so without any loss of face for the affected party.

Gift-giving can be difficult to navigate too. It’s a ritual that is central to business in China but may seem fraught with legal implications for Australian businesses. One way to get round the issue and avoid any suggestion of corruption is to make sure that gifts are exchanged only when negotiations are complete and the ink (which should never be red) is dry.

Exchanging business cards can be a complicated procedure too. In many Asian countries, including China, it’s common to exchange business cards upon first meeting a business partner. The cards should be given and received with both hands, and shown clear attention rather than being stuffed immediately in a jacket pocket.

Cultural differences between Australia and Japan

Australian business people should be equally wary of pointing out mistakes or implying blame in Japan, where professional error is not something to be brushed off lightly. That partly stems from the collectivist approach to work in Japan, as opposed to the highly individualistic ethos in Australia. Japanese businesspeople can be surprisingly modest about their achievements  but appalled at the idea of letting down their team.

Australians working in Japan may notice that office attire is more sober and conservative than at home, with little scope to cut loose with a pair of chinos on casual Fridays. Hours are typically longer too. A 60-hour working week is common in Japan, in tune with the stereotype of exhausted Japanese executives with little concept of work/life balance.

During the working day, the Japanese office environment can seem quiet and focused, in stark contrast to the high-banter “mate” culture that Australians enjoy around the water cooler or across the cubicle. However, Japan’s legendary after-work drinking culture shifts gears considerably from the polite, restrained office atmosphere and real business relationship-building begins once the sake starts flowing.

Cultural differences between Australia and India

Expect a definitive “no” to be noticeably absent from any business negotiations in India. It’s considered harsh and inappropriate, so it can be a delicate matter to establish if a plan or offer has been rejected. As in many other Asian business settings, corporate hierarchy is more prominent in India than in Australia. Deferring any major decision to a superior is not lack of initiative. It’s a measure of respect for corporate and social status.

Common challenges for Asian employees and business people in Australia

At the risk of generalisation, there are certain recurring features that separate Asian and Australian business practices. For Asian business people or employees, they can present a challenge when it comes to achieving desired goals.

Expressing an opinion in meetings

Australian business negotiation tends to favour fast, dynamic interaction that allows room for multiple viewpoints, often at the same time. That can be jarring for Asian business people who are more aware of hierarchies in the room, and less comfortable jumping into the conversation unless consulted,

The model for leadership is very different between the two business cultures. In Asia, the boss tends to be the decision-maker and director, whereas in Australia a junior employee may be expected to take the initiative, with their supervisor as more of a guiding figure. Be wary of placing an Asian business partner in a compromising situation as a consequence by forcing them to make a call on a decision that they would instinctively pass up the chain of command.

Measured aggression or self-aggrandisement during negotiations is acceptable in Australian business culture, but may be seen as vulgar or taboo to Asian partners. It ties back to the risk of humiliation or loss of face, as well as the emphasis on individual performance instead of the group.

Professional feedback is separate from personal opinion in the Australian workplace. To many Australians, harsh criticism in the office is as acceptable (and even motivating) as sledging on the cricket field. The two can be harder to separate for Asian business people, however, so it’s important to handle disagreements privately and objectively.

The above observations are made without judgement and with the caveat that experiences may vary considerably. The goal here is not to reinforce stereotypes. Far from it. One of the perks of globalised business is the opportunity to meet and interact with a wider selection of cultures. To steer those conversations towards positive, mutually-enriching outcomes, start by downloading The CurrencyFair Guide to Essential Etiquette when Doing Business in Asia.

Thinking about expanding your business into Asia?

Expat guide: cheapest places to live in the world

Guide to international money transfer regulations in the UK