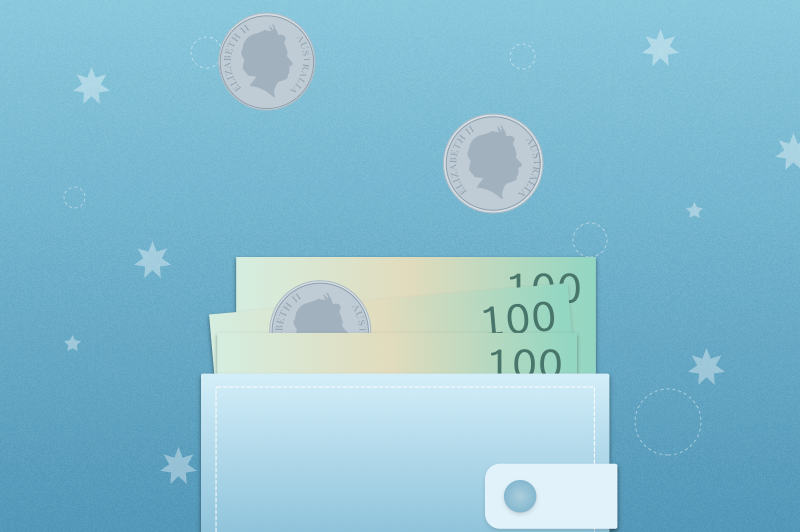 "No worry" is a common phrase you hear in Australia in response to almost anything.  It can replace, “You’re welcome“ or just as it says on the vegemite tin, it can be a simple request to just not worry about it. Even wikipedia agrees, declaring it the national motto of Australia.

So far in March we see a "no worry" mentality prevail for the Australian Dollar when it compared with the major currencies as it rode out the crests and troughs that political and economic events caused in the currency markets.

Let’s take a closer look at performance of the Australian Dollar this month.

When measuring the AUD against the USD, we saw it start the month at 0.7735 on March 1st with CurrencyFair. Despite global concerns around new US tariffs, the AUD had a "No Worry" attitude.

Congratulatory tweets between the two leaders, confirmed emergency discussions had resulted in a “security agreement’ between the US and Australia. This agreement means Australia is exempt from the planned US tariffs and saw the AUD/USD exchange rate at  0.785 on March 12th with CurrencyFair.

Turning to the UK, poor relations between the UK and the European Council (EC) after Brexit has allowed the Australian Dollar to advance on Sterling this month.

Entering March at 0.563, the AUD/GBP exchange rate climbed to the 0.5668 mark on March 12th with CurrencyFair, on the back of renewed Sterling weakness due to Brexit negotiations.

Last week EC President Donald Tusk stated that even if a Brexit agreement is reached, it will not make “trade between the UK and EU frictionless or smoother”. Statements such as these tend to mean progress in Brexit talks goes walkabout and adversely affect Sterling.

The Australian Dollar has rallied against the Euro this month in response to eurozone events. The AUD/EUR exchange rate boomeranged from its March 3rd low of 0.6258 and jumped by almost 2% to 0.6377 on March 12th with CurrencyFair.

The weakening of the Euro was due to the word from on high - or European Central Bank (ECB) President Mario Draghi - that the ECB was not quite ready to remove their monetary stimulus that is still supporting the euro zone economy.

Outside influences also played a part in the AUD’s performance this month. The Euro suffered from the US decision to introduce tariffs as the EU is viewed as a possible target if import tariffs are indeed levied by the US on aluminum and steel.

After last weekend’s election results, Italy now faces political uncertainty as the parties try to form a coalition agreement which in turn can soften the Euro’s chances of rallying against the AUD.

So will the AUD stay as fit as a Mallee bull this March? We will continue to report on the latest market movements for the AUD in the coming weeks.

We have listed all the major currency events of note for your diary below:

The best way to send money between Australia and New Zealand