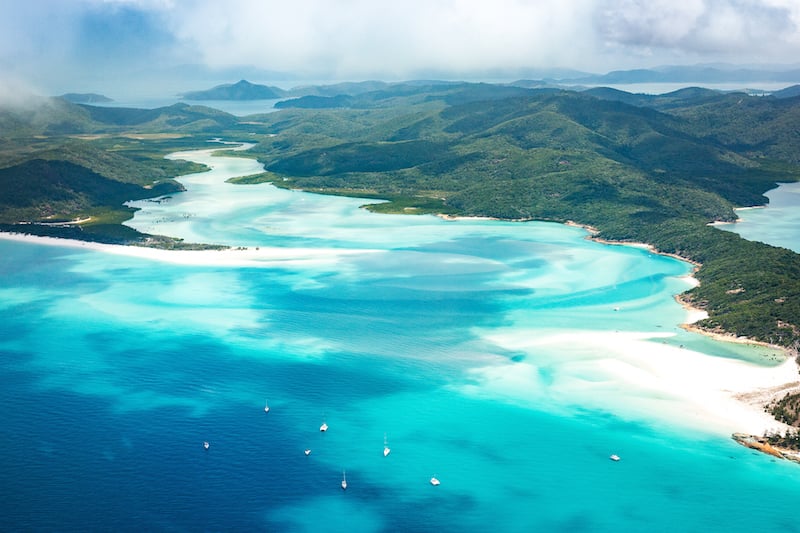 Moving to Australia? You Should Know These Things.

Melbourne placed first (again) as the world’s most liveable city on The Economist’s Global Liveability Ranking 2016, with Adelaide and Perth also in the top 10.
{Read our updated list for 2017.}

In fact, before visiting Melbourne, Annie Fitzsimmons at National Geographic’s Urban Insider writes that friends told her she’d want to make the move. They cited the “unhurried pace, joie de vivre, and enthusiasm for connecting with other people” along with its “world-class restaurants, easy-to-use public transit system, hip art scene, and cornucopia of green spaces.”

Of course, Australia’s a big country and not all cuddly koalas. We’ve found eight things you should know before moving Down Under.

Londoner in Sydney Annabel Symonds says the weather in the state capital of New South Wales came as a bit of a shock.

Winter can be really cold, and you won’t find central heating or double-glazed windows in most homes or offices. On the other hand, except for a few weeks of rain, the winter skies are blue, and as long as you’ve got your winter coat you’ll enjoy the break from the hot Australian summer.

If you’re moving to Brisbane, though, you can lose the coat. According to the team at Santa Fe Wridgways, this Queensland city features mild winters, with lows of 15 degrees Celsius. The flipside here is that summers are tropical: hot and wet. In fact, the moving company recommends moving in autumn or spring to take advantage of the milder (and dry) conditions.

See how easy it is to move your Pound Sterling savings to Australia with CurrencyFair.

Did We Say Australia is Big?

The country is about the size of Europe, so driving between cities can be extremely time-consuming. It’s so large that the team at Working in Australia recommends you fly whenever travelling in the country.

“Say you’re up in up in Queensland,” they give as an example, “and you want to go from Wonglepong over to Yorkey’s Knob or maybe Humpybong; chances are you’ll get in a plane and fly. Seriously. People just fly everywhere, otherwise nothing would ever get done.”

Australian journalist and blogger Hayley Simpson adds the bonus that you can get good deals on domestic and international flights — especially if you’re flexible with your travel plans. She likes Melbourne for its large number of direct flights to other countries. “You can fly direct from Melbourne to many New Zealand cities, and a lot of Asian countries, including Japan.”

It’s Not a Foreign Language, But The Vocabulary...

Katie from Manchester has lived in Melbourne for about two years, and on her Half a World Away blog, she says you’ve got to learn to speak like the locals to make it Down Under.

While English is of course the country’s official language, Katie says that “if Aussies can abbreviate word they will.” Her examples include:

Cristin Kelly at Expats Blog finds Australian patter melodic — and necessary. “Picking up a few useful slang terms is a great way to quickly initiate oneself into the culture, and no matter how hard you resist, all but the most hardened expat is bound to be shortening words and adding O’s to the end within a year.”

Some of the phrases Kelly looks at are:

Reeva of Proudly South African in Perth says 457 visas are commonly used by expats as a method of relocating to Australia. These visas let skilled workers live in the country for up to four years.

While they are very useful, you should be aware of some limitations attached to these visas, Reeva writes. These include: 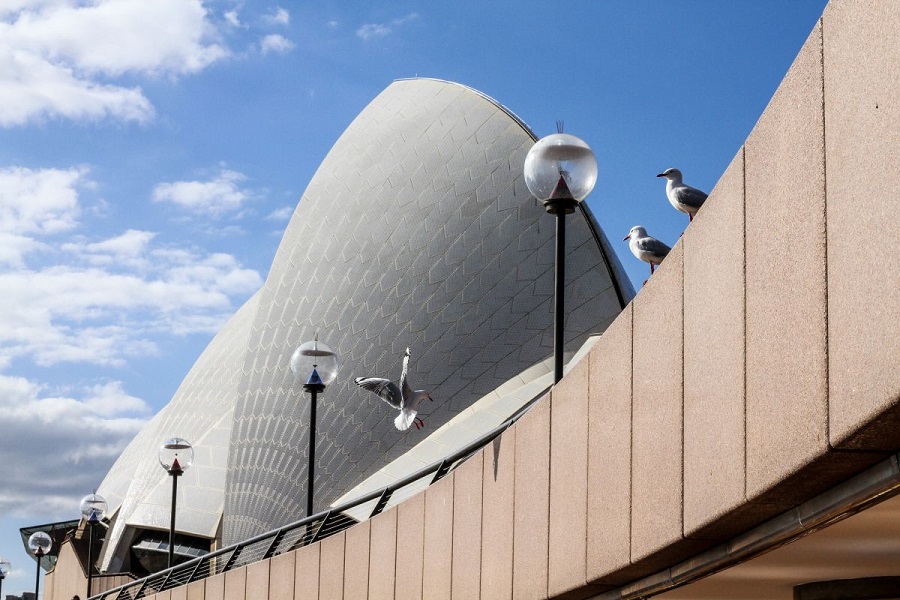 Rentals Not Such a Bargain as They Seem at First Glance

In most places around the world, rental listings include the monthly amount; in Australia, that’s not the case. The team at Working in Australia wants to give you a heads-up on that.

“Rent in Australia is usually paid by the month,” they write, “but properties are advertised using the weekly rental price. Many estate agents make this clear in the listing, but lots of expats still make the mistake of thinking the price given is monthly rent.”

It’s good to know, because you’ll also need to pony up a finder’s fee (equivalent to a week or two’s rent) plus deposit plus one month’s rent in advance.

And even if you can afford the full monthly amount, competition can make the actual process of finding a rental home can be difficult, according to Sunset Travellers Steve and Sabrina. “Be prepared to feel like on a job interview with 50 other people and it will probably be unfurnished.”

Wondering what city to rent in? Read our 2017 list of the best cities in Australia from the people living there.

Australia Isn’t Really Where You Think It Is

The continent of Australia has moved so much over the past two decades, it’s actually “out of sync with global positioning systems,” Fiona MacDonald at Science Alert writes.

The new location will be officially noted by the government in 2017, based on predictions of where the world’s fastest continental plate will be in 2020 — which is “almost 2 metres further north than where the GDA says we are now.”

So is this really important?

If you’re using Google Maps to find a friend’s place, then no. “But as technology improves and we start to rely on GPS to do things like navigate self-driving cars, MacDonald says, “we're going to need the measurements to be a whole lot more accurate.”

The MoveHub team reminds visitors and new Aussie residents that you don’t just drive on the left, but you need to stick to the left on escalators and express walkways, too.

If you’re in a hurry, you can run up the moving stairs or sidewalk on your right; otherwise, stay left and enjoy the view.

And for six weeks each year, nesting magpies will attack pedestrians, bikers and dogs to protect their young. Marlize Venter, a South African writer in Australia, says the birds become “kamikaze pilots during October” and are known to draw blood.

There are steps, however, that Aussies take to keep them at bay — which may or may not work:

The aggressors are the male magpies, reports Australian Geographic, and the birds will target people as far as 80 meters away. One expert tells the magazine that magpies have “been known to memorise faces and target individuals across their 20–25 year lifespan.”

For more safety tips (or to report an attack), see Magpie Alert!, a website that records and maps attacks as they happen, has user-submitted stories and debates on the efficacy of cable ties versus helmet eyes.

EU Expats on the Move: How to Relocate With Your Car