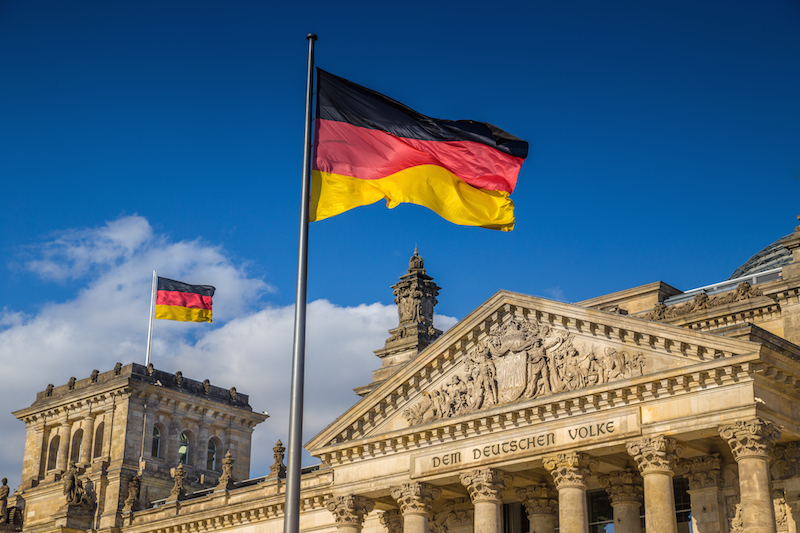 Many Germans choose to move overseas for new work opportunities, start a new adventure abroad or to pursue a life-long dream of living abroad in a tropical country, with palm trees and trips to the beach as part of your daily routine.

However after some time spent abroad or after returning from a trip home, you will discover a new appreciation for your home country These are the typical things you will miss as a German expat abroad:

Things you will miss as a German expat abroad 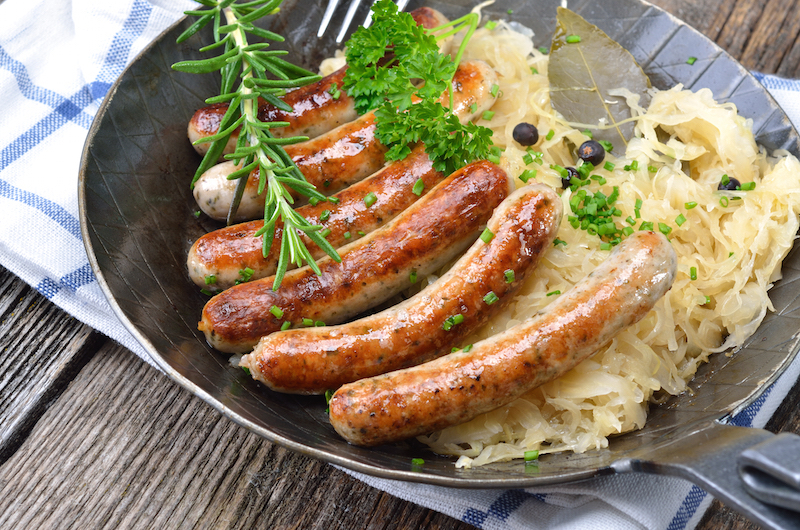 As a German expat living and working overseas, you might be overcome with a wave of nostalgia. A sudden yearning for a taste of home - literally.

Often when living overseas, you will notice stark differences between the popular local delicacies of your new adopted country and the dishes you would dine on at home.

German expats normally miss tasty treats like Milka or a Schokokuss, the comfort food that is a Spätzle or a really good Currywurst after a night out and a Stein of beer. Even bread rolls will fail to live up to the real broetchen you can get in any of the bakeries, Bäckerei  or coffee shops in in very town in Germany. 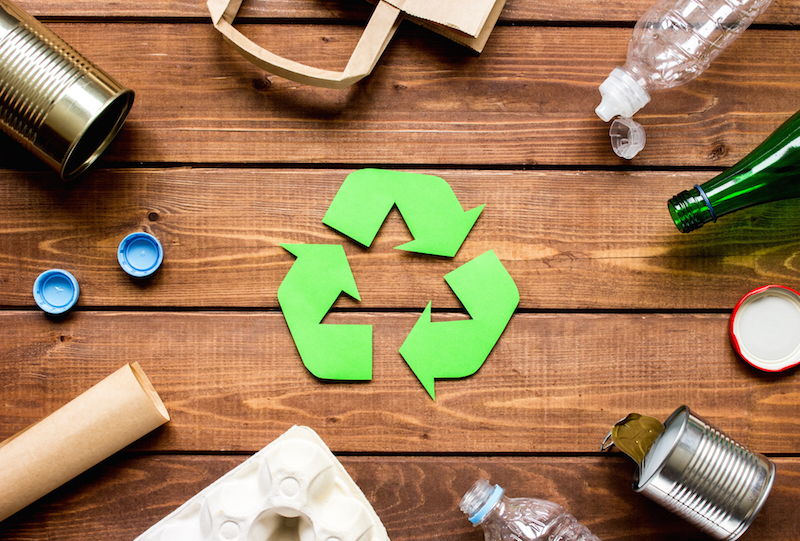 Germany has an international reputation as a nation focused on limiting its impact on the environment. The Green Dot system incentivises manufacturers as they pay less when they have reduced the packaging on their products.

For decades Germany has implemented a stringent recycling programme around separating rubbish. It means in December 2017, Germany was voted as having the best recycling rate in the world.

However when you move overseas as a German expat, you might encounter a very different attitude to recycling, for example in the United States, who came last in the same survey that measured a country’s recycling rate.

Time off for good behaviour 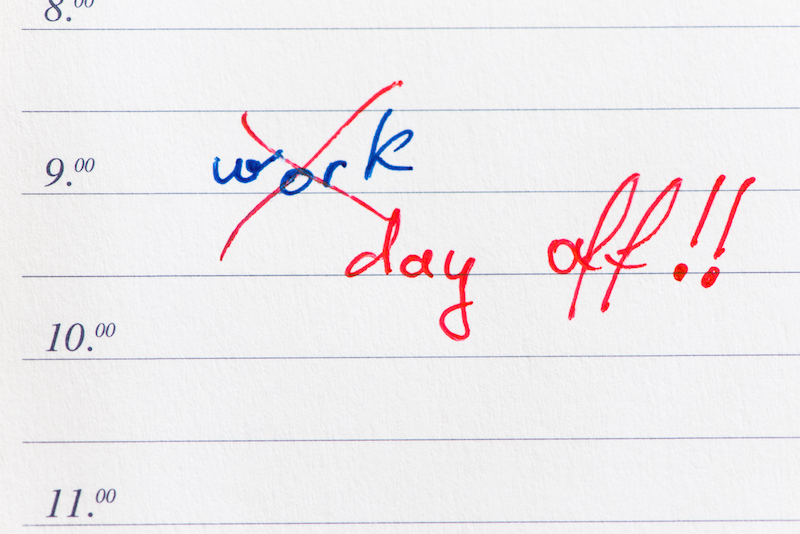 One major perk to working in Germany is the number of days off you are entitled to.

Germans are often encouraged to take a block of three weeks for holidays, so you come back completely refreshed from your time away from the office.

However for a German expat working anywhere else in Europe, it will be difficult to adjust to the reduced holidays awarded to you. If you are moving to the US, your vacation time will be reduced by two-thirds - most full-time employees earn on average 10 days leave after one year of service, and then enjoy the eight public holidays every year.

Prevention is better than cure 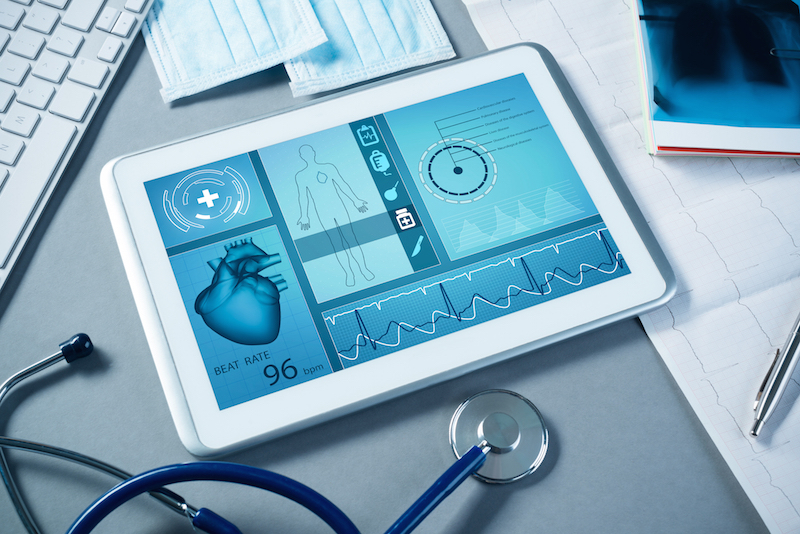 One major adjustment when you move from Germany overseas is the attitude and efficiency around healthcare.

German has compulsory healthcare insurance. Healthcare there is a social system designed to be preventative.  There is a greater focus on “wellness” to reduce your stress and increase your overall well-being, meaning you are less likely to need to go to the doctor. So when you move overseas you will miss a healthcare system system that is so efficient, that while hospital waiting times are tracked, national data is not collected.

In our article on the cost of living in Germany, we also compared the cost of healthcare in Germany to other countries to allow you to prepare for the costs when you move there. 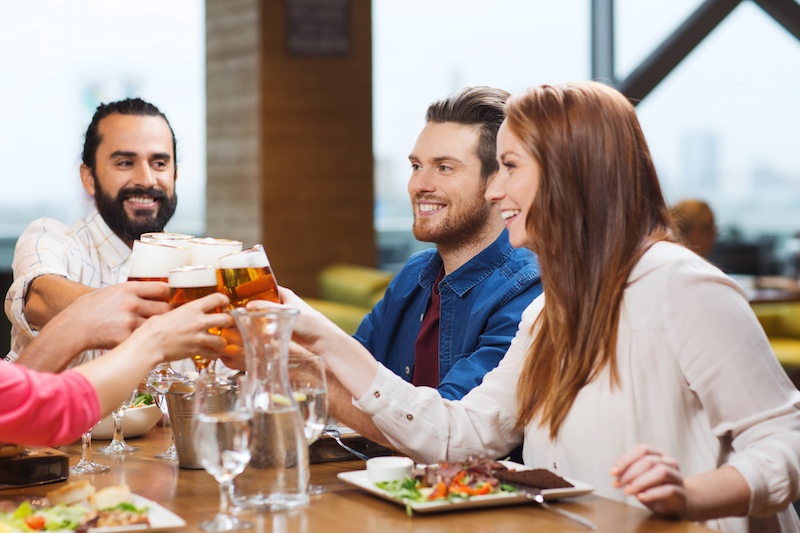 Germans have a very relaxed attitude to alcohol. The minimum drinking age in Germany is 16 years old and it is legal to drink alcohol in public and pretty much buy alcohol anywhere, even at the 24-hour news-stands dotted around major cities.

So when you move overseas to countries there are several countries where drinking on the street is illegal and subject to a hefty fine or imprisonment like in the US, Canada, Poland or Norway.  For a German expat moving overseas it will be a big adjustment to make. 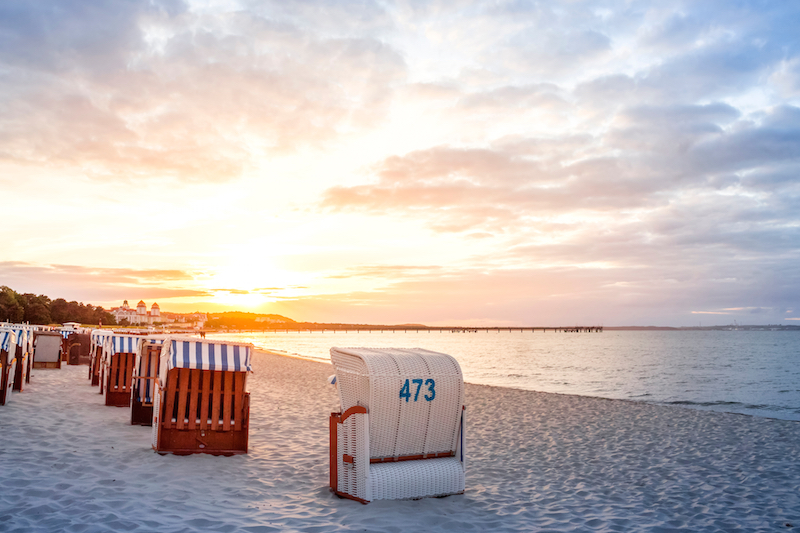 A notable thing a German will miss when they move away from Germany is the weather. In Germany, you are guaranteed to witness four seasons and the right weather to accompany each of them. Knowing that you will see snow in winter and have glorious sunshine in the summer means you can plan for the seasons too.

With hundreds of lakes and so many hiking and biking opportunities in each state in Germany, there are endless ways to get outside to enjoy each season to the fullest. 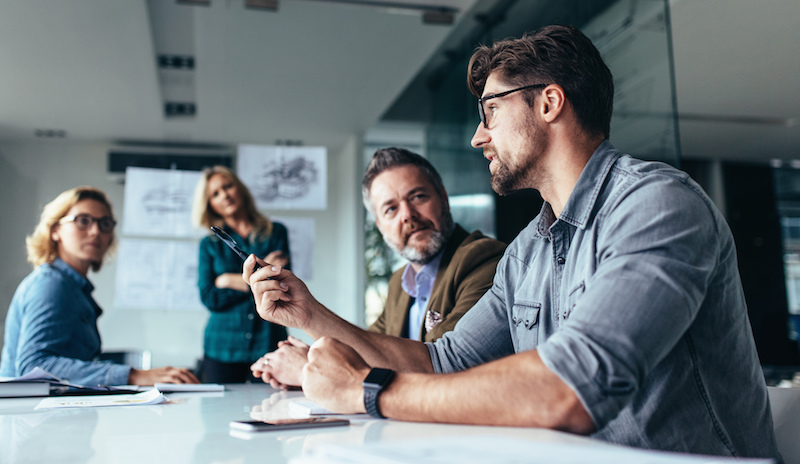 Many German expats move overseas to start a new job in a new country. When they do this they will be surprised at the difference between meetings there compared to back home in Germany.

German expats will be used to meetings that start on time and with the agenda for the day. People arrive before the proposed time and will have chatted before hand. Then the meeting starts in earnest. German expats working overseas will miss this as often meetings in other countries can start with everyone chatting with each other and not on time.

When you use CurrencyFair to send money overseas, one thing you won’t miss is the excessive fees and charges of traditional banks and online money transfer providers - that are hidden in their exchange rates.

CurrencyFair is up to 8x cheaper than the banks  - meaning cheaper transparent money transfers for you.

The best way to send money between Australia and Poland