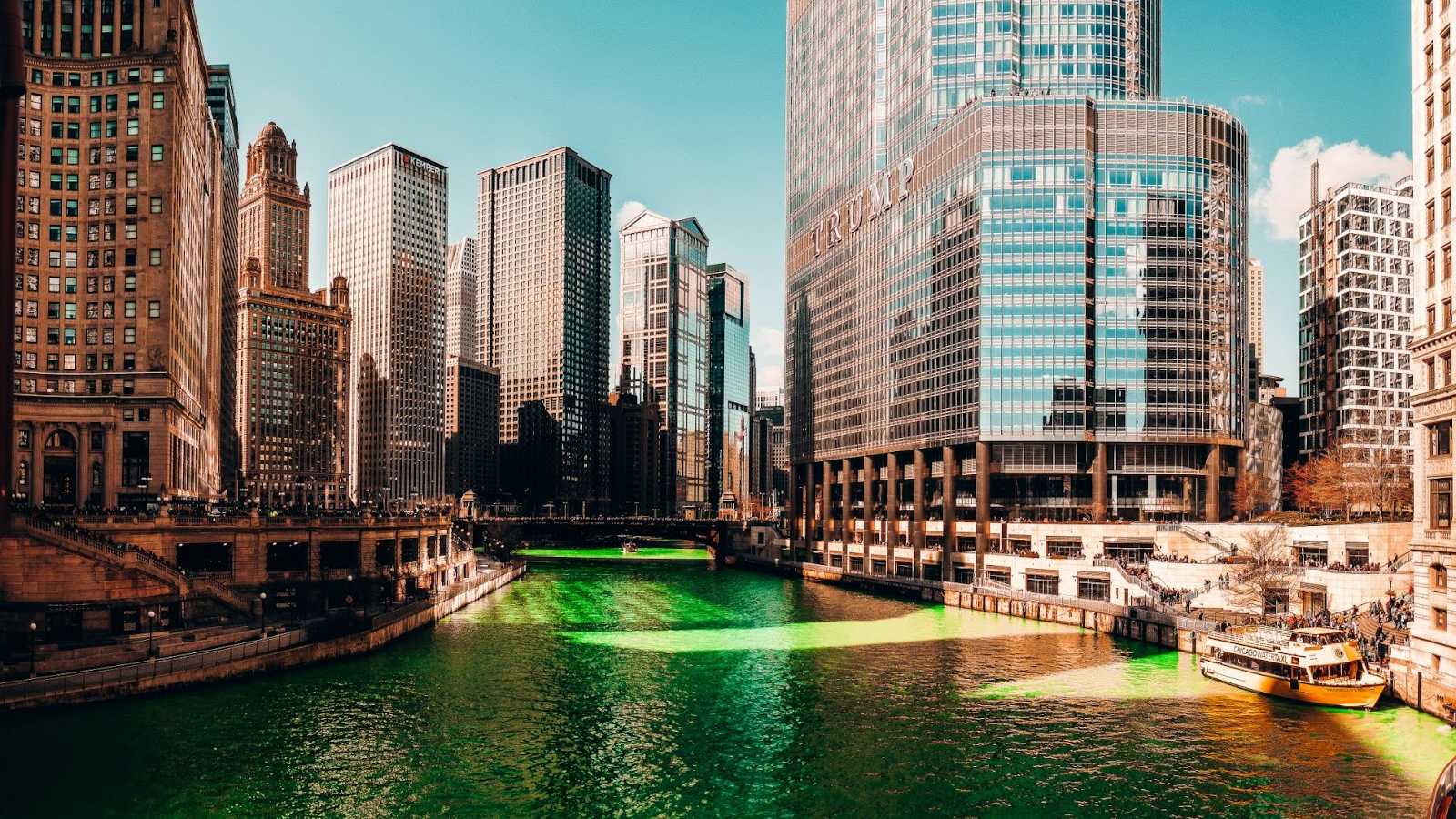 St. Patrick’s Day falls on 17 March every year and is a celebration of Irish culture, traditionally in honour of the patron saint of Ireland. So how did a country with just over 5 million people come to have its patron saint celebrated all over the world? We have the Irish diaspora to thank for that. Some 70 million people claim Irish heritage worldwide, and it’s thanks to this global reach that St. Patrick’s Day sees people donning green, downing pints and dancing their best céilí moves every year.

We’ll cover why St. Patrick’s Day is celebrated and how the traditions grew around the world below. It’s also worth noting that if your own diaspora calls for sending money to friends and family abroad, or if you have plans to purchase property overseas, pay international tuition fees or pay a tax return back home, you can save up to eight times as much when you use CurrencyFair to send money abroad.

Why is St. Patrick’s Day celebrated?

St. Patrick is the patron saint of Ireland, despite never being formally canonised by the Catholic church. The “Confessio”, an autobiographical work by the saint himself, describes his early life at a Roman villa in Britain before he was captured and brought to Ireland as a slave.

Once he had regained his freedom, he returned to Ireland to spread his Christian faith through establishing monasteries, churches and schools. It’s widely agreed that he was active as a missionary in Ireland in the fifth century, and his death is thought to have occurred on 17 March, around 460 AD in Northern Ireland. It’s less widely agreed that he drove the snakes out of Ireland, but it’s a nice allegorical tale to use as your next St. Patrick’s Day ice-breaker.

17 March, St. Patrick’s Day, was made an official Christian feast day in the early 17th century and a public holiday in Ireland in 1903 in his honour. It’s now celebrated all over the world, particularly in the United States (US), Canada and Australia where many Irish emigrants call home.

How St. Patrick’s Day celebrations grew around the world

St. Patrick’s Day, or Paddy’s Day as it’s known in Ireland, is a national holiday and day of celebration. Festivities are spread throughout the island, with the largest parade taking place in the capital city, Dublin, as part of its five-day St. Patrick’s Festival.

In the towns and villages of Ireland, St. Patrick’s day is more likely to be celebrated with smaller parades, sean nós singing and dancing, and traditional music. In Dublin, the streets are crammed with 750,000 Irish people and visitors alike, armed with plastic pint glasses and decorated with green shamrocks, to celebrate as a jubilant, hectic mass.

How do you wish someone a happy St. Patrick’s Day in Irish?

The ten days of festivities include a 5km freedom run, outdoor concerts, masquerade dancers and a parade featuring African and colonial wear. While the festival does bring a boost of income and tourism to the island, it’s not seeking to emulate its counterparts in other areas of the world. As Montserratian historian, Howard Fergus wrote: “We must be careful what model we establish for the celebration, it should not develop into an Irish parade of the type that occurs in American cities.”

Given more than 31.5 million US residents claim Irish ancestry it’s no surprise that St. Patty’s Day, as it’s known in the US, is popular from coast to coast. From block parties in San Franciso to the famous green river in Chicago, New York’s enormous parade to ShamrockFest in Washington, people across the US celebrate Irish-American customs and heritage on 17 March.

In Australia, as well as pub crawls and parades, many of the country’s iconic landmarks are lit up green for St. Patrick’s Day. This is part of the “Global Greening” initiative by Tourism Ireland which sees landmarks across the world illuminated in green to celebrate the day. In 2021, this included a postbox at the summit of Øretoppen Mountain in Norway, 350 km above the Arctic Circle, for the most Northern ‘greening’ to date.

Wherever you’re celebrating St. Patrick’s Day this year, bear the wisdom of this Irish proverb in mind: “Nuair a bhíonn an fíon istigh, bíonn an ciall amuigh”- when the wine is in, sense is out!

How nearshoring can help you cut business costs