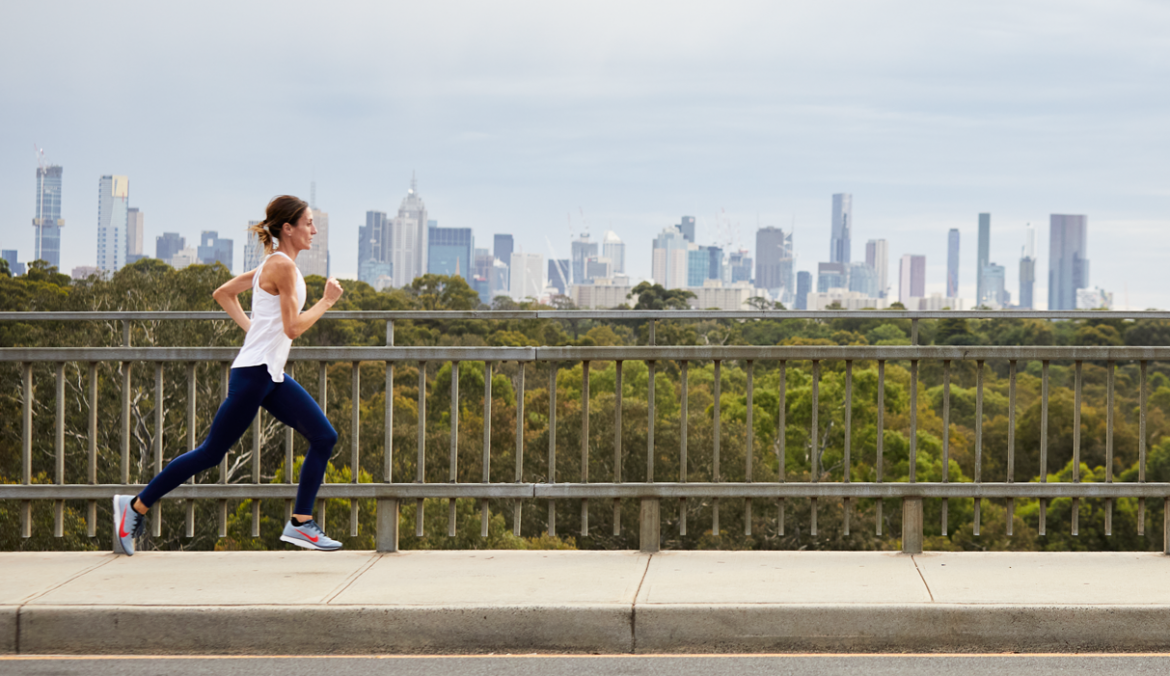 A decade ago, Sinead Diver was invited to join her sister in running The Tan, a 3.8km loop in Melbourne. Despite being a novice runner, she clocked the fastest time of the pack. Little did she know then that only ten years on, she would be representing Australia in the Tokyo Olympics.

Originally from Mayo in Ireland, Diver emigrated Down Under with her husband Colin in 2002.

When Sinead first began her competitive running career, she had hoped to compete for Ireland. However, a last-minute change from Athletics Ireland in 2015 saw Sinead missing out on qualifying for her home country by just 45 seconds.

Instead, Sinead proudly represents her “home away from home” by sporting the Australian colours on the world stage. Despite donning the Aussie colours, she always ensures she runs with a hint of the Irish tricolour by painting her nails green, white and orange!

"I’m really looking forward to competing in 2021,” Sinead says. “I’ve been putting my all into this and have been training hard as the Olympics is the highlight of any athlete’s career.

"We’re living in such uncertain times at the minute, but that hasn’t shaken my determination or focus. If anything, it's made me more resolved than ever. Life is short and if you have a dream, go for it."

Juggling an elite career in athletics, a full-time job in IT, and raising two children - Sinead has also taken on a new role as a brand ambassador for CurrencyFair, the leading foreign exchange marketplace and global payments platform.

"I am delighted to be working with CurrencyFair as they’re really connected to the story of expats abroad and have been giving us a cheaper alternative when sending money overseas for over ten years. I know first-hand how costly it can be using traditional providers," says Sinead.

"CurrencyFair’s service is fast, they charge a standard flat fee, people and businesses get great rates and you can access the platform from anywhere in the world."

Coincidentally, both CurrencyFair and Sinead are marking ten-year milestones this year. Around the same time that Sinead began her running career – CurrencyFair launched as Ireland’s leading FX provider.

Based in Dublin, CurrencyFair was founded as a challenger to banks by a group of expats looking for a low-cost, simple way to move money across borders. Now a global brand, CurrencyFair offers bank-beating FX rates in over 20 currencies, with transfers available to over 150 countries.

Doing things differently is Sinead Diver’s advantage - with CurrencyFair, it can be yours too.

Sign up today to get the #FairAdvantage on your international money transfers.

A Comprehensive Guide to Bank Accounts in the UAE