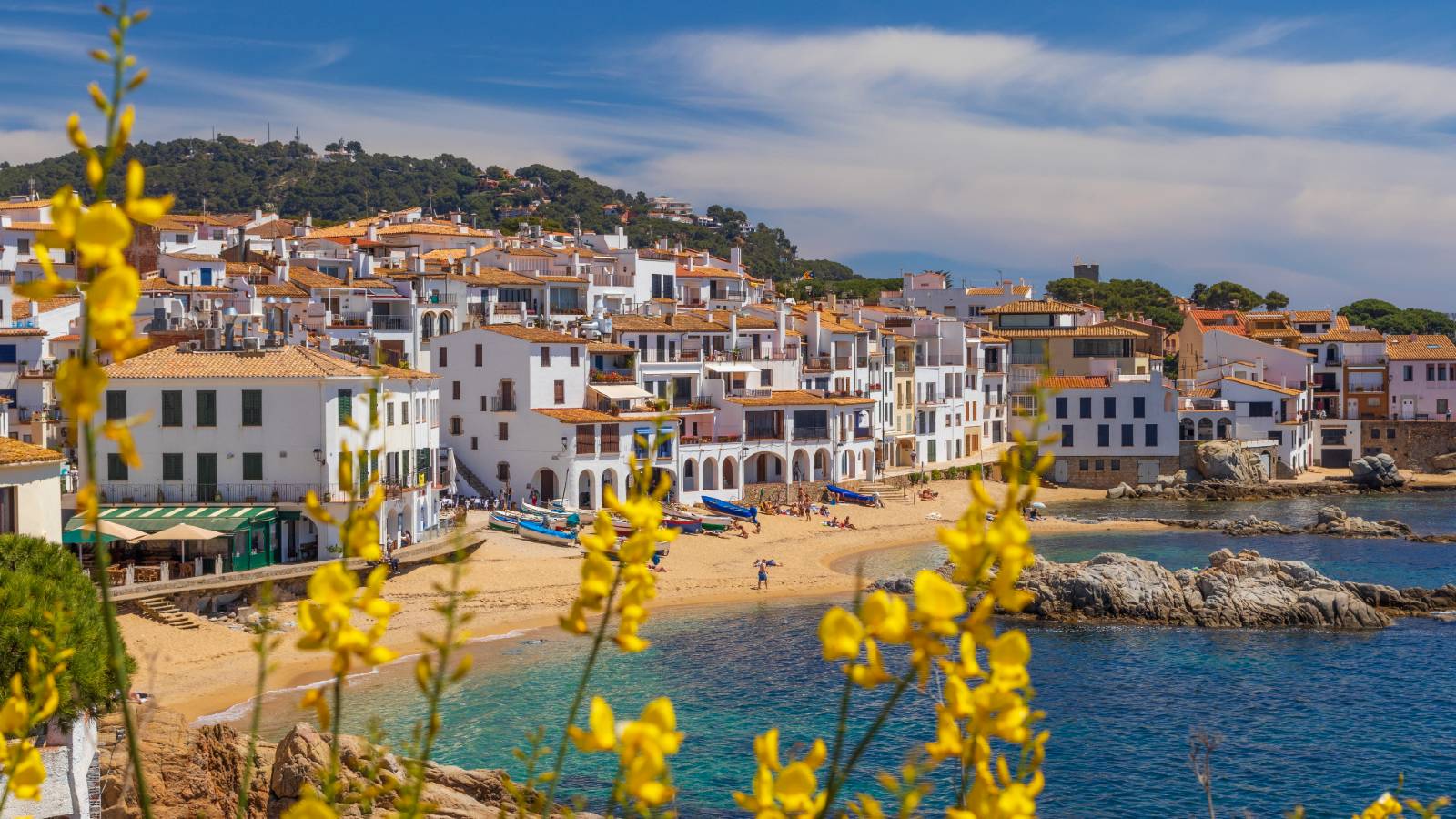 Buying property abroad is a bucket-list dream for many of us. Whether you picture a holiday home somewhere with gorgeous weather or contemplate an investment property that you can rent out as a form of income, it’s hard to beat Spain’s easy-going culture, beautiful beaches and cosmopolitan cities.

As a CurrencyFair customer, John knew exactly where to turn when he needed to transfer money abroad to buy his little place in the sun.

“I started to use CurrencyFair many years ago when I was in Australia,” recounts John. “Friends had used it and it bypassed the banks who were charging extortionate fees for transferring funds overseas combined with uncompetitive exchange rates.

“Using CurrencyFair was a bit of an eye-opener for me, especially in relation to how much cheaper they were than using commercial banks”.

Having already used CurrencyFair to send money abroad to his daughter in the United Kingdom (UK), he knew he could save money when it was time to sign the final papers and transfer the funds to Spain to buy a holiday home.

“Over the past eight to 10 years, I have used CurrencyFair quite a bit to transfer funds from Australia to the UK and Spain and more recently, I cashed in my pension in Australia, sold my house and transferred the funds initially to Spain and then from Spain to the UK”.

The property bug had officially bitten John and his family. After contemplating the purchase of a property in Portugal, John ultimately managed not to be swayed by the lure of pastéis de nata and the cheap cost of living and instead settled on a house in the UK.

“In the end, we bought a house in the UK and kept the house we already had in Spain,” recalls John. “The process was fairly slick. I had to download backup data to prove where the funds originated and within a couple of days, the approval had been given and the funds transferred”.

Not only was John able to save money by avoiding the fees his bank would have charged, but the ability to exchange currency using his CurrencyFair account worked in his favour as well.

“I think the main difference between CurrencyFair and a bank is that CurrencyFair has a very good communication system that lets the user know exactly where the funds are and what amounts will be received together with the timeframe involved. CurrencyFair has most definitely saved me considerable sums on fees the banks would have charged. It runs into many thousands of euros or pounds.” concludes John.

John's ​​decision to cash in his pension and purchase property abroad is just one of many inspiring stories we hear every day from our community of customers. If you’re planning to buy property overseas, CurrencyFair is up to eight times cheaper than an international money transfer using a traditional bank.

As we have local bank accounts across the globe, most international transfers on our platform are treated as domestic transfers, saving you time and money which can be better used to enjoy your beachside-tapas like John.

Photo by Susan Flynn on Unsplash.

Open Banking now available for CurrencyFair customers in the UK

Money transfer companies compared: the US