Adjusting to life in Australia as an expat from France

When moving to Australia from France, you need to plan your accommodation, visas, employment and the bigger details of this life-changing move. You can prepare easily for all the above by looking online, checking forums or even in our guide to moving to Australia.

However there are cultural differences that you will only truly understand when you arrive, the funny quirks or norms that you should prepare for when you plan to move to Australia from France.

Australia shares some similarities with France. A great reputation for producing wine, beautiful weather and a stunning coastline.

However there are some differences that a French person will have to adjust to if they are moving to Australia. 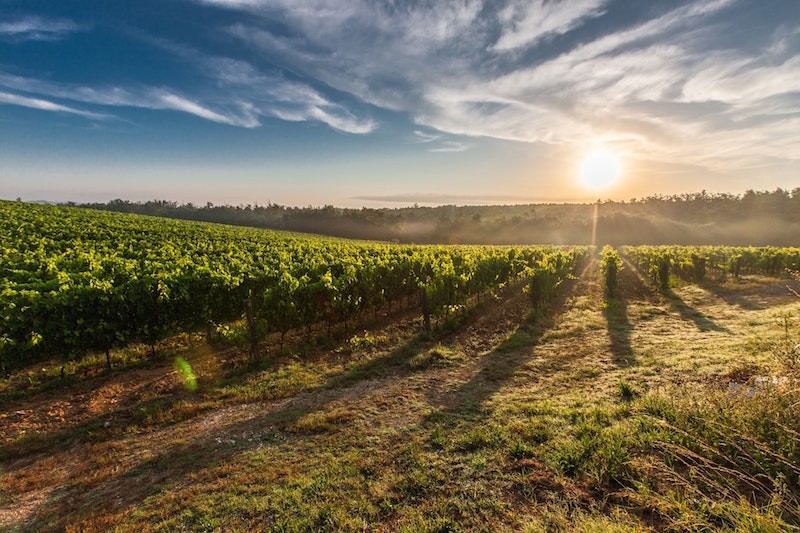 Australia has embraced French cuisine and wine with open arms and une bise for each cheek.

Even though it'll never quite be the same as the wine from back home, today you can sip on a nice Australian chardonnay and there are a host of Australian eateries and restaurants selling French style food and coffee, along with successful wineries across the territories.

However one adjustment a French expat must make when living abroad is with their wallet. For a French person, there are many typical French delicacies that are easy and cheap to buy in France but when in Australia, they are much harder to find, and a lot more expensive. Speciality French imported foods like pâté are considered a "luxury" and priced as such.

Another adjustment a French person must make is in relation to socialising in Australia.

For many French people, when making plans to meet friends after work for a catchup and a chat, it is usual to go home first then to meet up for an aperitif at 7pm, followed by a late dinner at 10pm that is enjoyed over the course of a few hours, accompanied by some leisurely drinking. In Australia, when making plans to hang out with friends, French expats will find there's more of an emphasis on going straight from the office to the bar for drinks first, and food (if at all!) second.

Once you've settled into your new job and life in Australia, with a growing social circle, there's a chance you might receive a wedding invitation at some point. Excited, you plan for a night of fun and partying that will go to the early hours of...10.30pm.

This is one unexpected downside to Aussie weddings. They are a brilliant occasion to experience a beautiful ceremony and wedding, most likely celebrated outside. However they can be known to end early to allow people to still go to work the next day or get home early to “let the babysitter go”.

This is all very practical, but for any French person who are used to the cake being cut at midnight at French weddings, this will come as a shock to them that the party is over so early.

Not that France doesn’t come without its own dangerous animals warning - from bears to black panthers and even asp vipers, French expats will arrive in Australia better prepared than most to live in harmony with dangerous creatures.

Don’t worry however, you can still have a Joyeux Noël. Australians still put in effort to decorate their houses and gardens starting December 1st and there is even carol-singing in the major cities and towns so you still get to experience that Christmas feeling throughout December as an expat in Australia.

We hope this hasn’t stopped you in your plans to move from France to Australia - but now you have some honest tips and advice to make sure you are getting the best start to your move Down Under.

CurrencyFair specialise in being transparent and fair at all times - like when we are sending money overseas. See how much you can save when using CurrencyFair to send money between France to Australia.

7 things you will miss as an Irish expat abroad