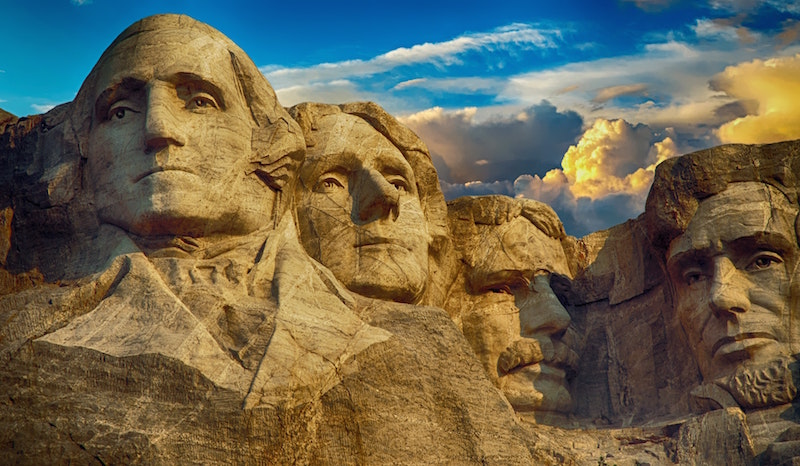 Adjusting to life in Australia as an expat from the US

When moving to Australia from America, you need to plan your accommodation, visas, employment and the bigger details of this life-changing move. You can prepare easily for all the above by looking online, checking forums or even in our guide to moving to Australia.

However there are cultural differences that you will only truly understand when you arrive, the funny quirks or norms that you should prepare for when you plan to move to Australia from the US.

Differences in Australia for an expat from the USA

Australia shares some similarities with the USA. A great reputation for friendly fun people, beautiful scenery and a stunning coastline.

However there are some differences that an American person will have to adjust to if they are moving to Australia.

I'll take "words that are different in Australia" for $200 Alex."

We discovered the one big adjustment a US expat must make when living in Australia.

For an American expat, there will be many typically American words that are pronounced, spelt or just completely different in Australia, compared to how you would say them or spell them in the US.

For example, coriander is cilantro, a friend is now a mate. Fanny packs are bum bags. Flip-flops are thongs. McDonalds is now Macca’s. Americans say Tomato, Australians say it like...(the other) Tomato.

You won’t realize, sorry, “realise” the subtle language differences you will need to adjust to until you are making friends, living and working in Australia.

Technically this phrase is false - barbies are popular and as beloved as ever, but “Let’s put another shrimp on the barbie” is a phrase that no Australian has uttered ever.

So casually throwing this phrase into the conversation on your first day in your new job is not advised.

For all Australians, “Shrimps” are known as Prawns. This phrase became popular because of the iconic Crocodile Dundee, who perhaps due to his notoriety in the US decided “Shrimp” was the better choice when advertising Australia to Americans and the world. 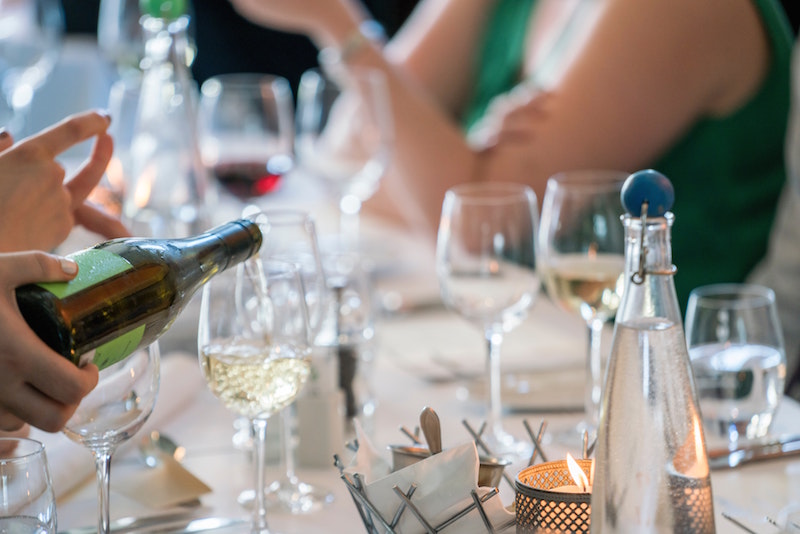 In the US, it is customary to tip for general help on services like a visit to a salon, or a helpful doorman who hails you a taxi. Most helpful actions are typically rewarded with some single dollar notes, especially service in a restaurant or bar, where it is customary to tip a bit more than $2 - around 15-20% more than the total of the meal, including the tax.

When eating out in Australia or having drinks in your local pub, you will struggle against the instinct to tip your server or add on a healthy tip to the total of your bill. One way to ease your tipping guilt is to remember that the minimum wage in Australia as of July 2018 is A$18.93 - about US$14. But a nice tip is still appreciated!

Want to know more about your planning your budget for life in Australia? Read our expat guide to the cost of living in Australia 2018

Once you've settled into your new job and life in Australia, with a growing social circle, there's a chance you might receive a wedding invitation at some point. Excited, you plan for a day and night of fun and partying with local Australians.

There are some differences to note between Australian and American weddings that an American you will have to adjust to.

Australians sometimes opt to have champagne and a choice of filling appetizers, instead of a sit down meal. In the US, wedding speeches while funny, can tend to lean towards the sentimental side of the day, causing guests to reach for the tissues. Speeches in Australia however can sometimes be written to embarrass the bride or groom in a good-natured way and have guests grabbing a tissue from tears of laughter.

Not that the US doesn’t come without its own dangerous creatures warning - from Killer bees to Arizona Bark scorpions, bears to coyotes and alligators, US expats will arrive in Australia better prepared than most to live in harmony alongside these dangerous residents.

Instead of the typical American Christmas dinner of turkey with gravy, mashed potatoes and cranberry sauce followed by some pecan pie, an American expat in Australia might be enjoying a light, seafood, salad-based dish.

Don’t worry however, you can still have a Holly Jolly Christmas. Australians still put in effort to decorate their houses and gardens starting December 1st and there is even carol-singing in the major cities and towns so you still get to experience that Christmas feeling throughout December as an expat in Australia.

We hope this hasn’t stopped you in your plans to move from the US to Australia - but now you have some honest tips and advice to make sure you are getting the best start to your move Down Under.

CurrencyFair specialise in being transparent and fair at all times - like when we are sending money overseas. See how much you can save when using CurrencyFair for your international money transfers between Australia and the USA.