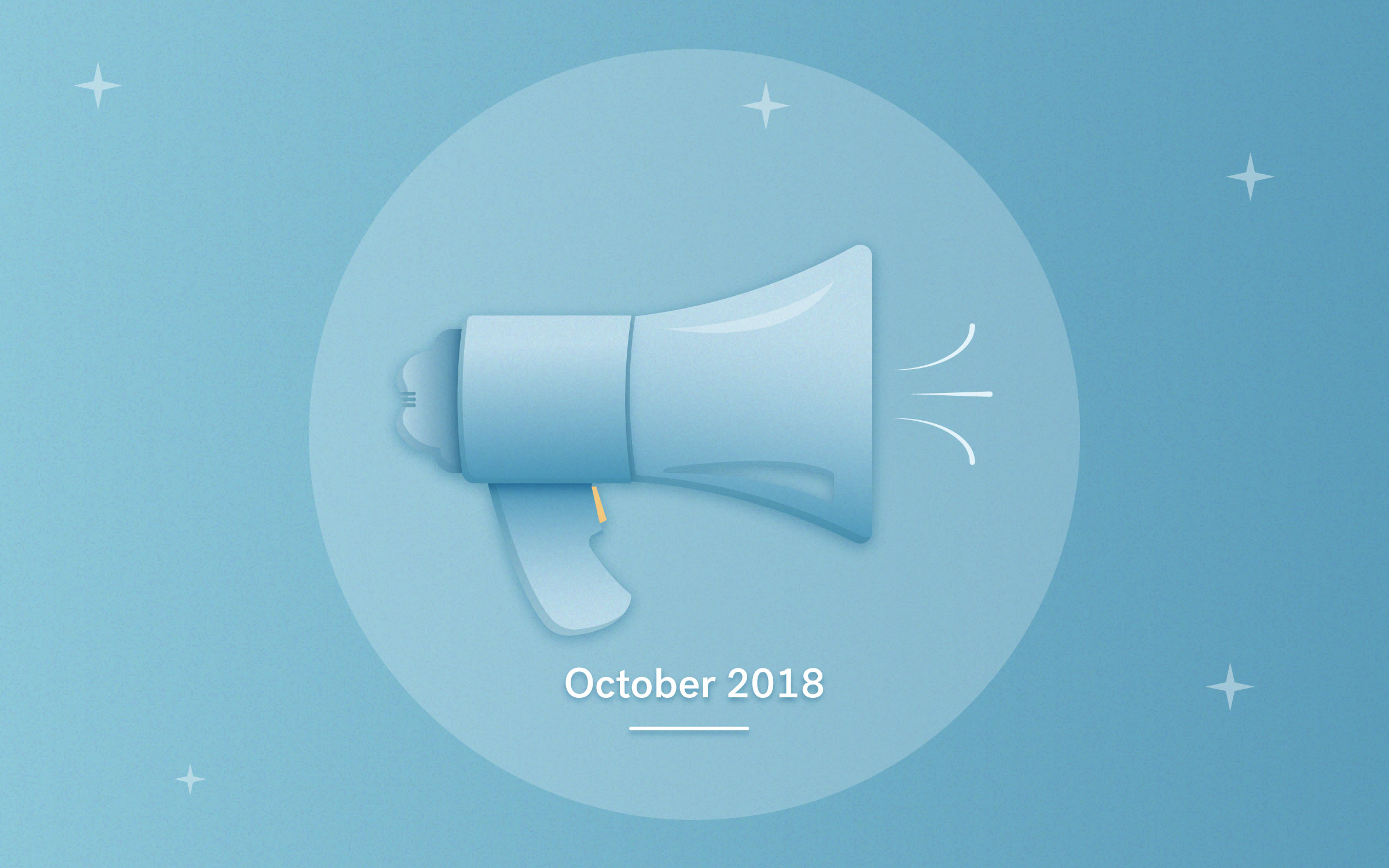 Halloween, with its scores of trick or treaters, has been and gone. It’s a time when people want to be scared and happily seek out chills and thrills.

Not even the currency markets are immune to being scared. Maybe it was just seeing these dance moves on screen that chilled the markets to their core;

Or maybe it was seeing Kanye West and President Trump holding a joint press conference that left them with an equally unsettled feeling.

So let’s look at the major events that have spooked the currency markets in the past few weeks.

In October, GBP continued to fall victim to the curse of Brexit. Whether it was the continued struggle to resolve the Irish border proposal, a march calling for a new people’s vote on Brexit, or threats coming from inside her own party, Prime Minister Theresa May is fighting attacks from all sides.

Despite all this Brexit toil and trouble, when the spokesman for Theresa May, James Slack, briefed publications that a resolution for the Irish border issue was “in sight”, this supported Sterling. The release of positive quarterly gross economic product (GDP) numbers showed growth of 0.7% since August 2018. Services, products and construction, along with the extended period of warm weather, contributed to this. This enabled the GBP/EUR exchange rate to run from an August 25th low of 1.105, jumping by over 3.5% to reach the safety of a three-month high of 1.144 on October 11th with CurrencyFair. It also boosted the GBP/USD exchange rate, which saw a one-month high of 1.322 on October 11th with CurrencyFair.

The EUR/USD exchange rate was seen at 1.1749 on September 26th before dropping by over 3% to reach 1.1352 on October 26th with CurrencyFair. The cause of its decline can be attributed to the new Italian coalition government revealing budget plans that shook the European Union. In response, the Italian Prime Minister accused the EU of "terrorism" which just served to scare the markets.

Sterling was able to ward off any serious attempts by Euro to climb ahead and the EUR/GBP exchange rate hit a three-month low of 0.873 on October 10th with CurrencyFair. Market worries over the Italian budget can be blamed for weakening the Euro, while talks of a possible Brexit deal energized Sterling. However stronger than expected October 12th Eurozone industrial figures showed industrial production was up 1.0% from July to August 2018. This revived the Euro and saw the EUR/GBP exchange rate climb to 0.881 on October 15th with CurrencyFair.

Despite President Trump calling the Federal Reserve “crazy”, the USD/EUR exchange rate managed to climb by almost 3.5% to reach 0.8793 on October 26th from its September 25th low of 0.8505 with CurrencyFair.

Several reasons led to the US Dollar being able to gain ground on the Euro. The US Dollar was granted a reprieve when a provisional United States-Mexico-Canada Agreement (USMCA) agreement was reached on October 1st.

This gave the USD a solid footing to begin to claw back some gains on Sterling also. The USD/GBP exchange rate climbed by over 2.5% from a September 26th low of 0.7588 to 0.7797 on October 26th with CurrencyFair, when surprisingly positive results for durable goods from September helping USD extend its gains.

The Euro shared a similar fate against the Australian Dollar. A 1% increase reported in an October 10th Westpac report boosted the AUD/EUR exchange rate while political and economic tensions in Europe continue to drain EUR, so much so that it was seen at a one-month low of 0.6089 on October 6th before reaching 0.6183 on October 10th with CurrencyFair.

The hidden costs of remote work for businesses