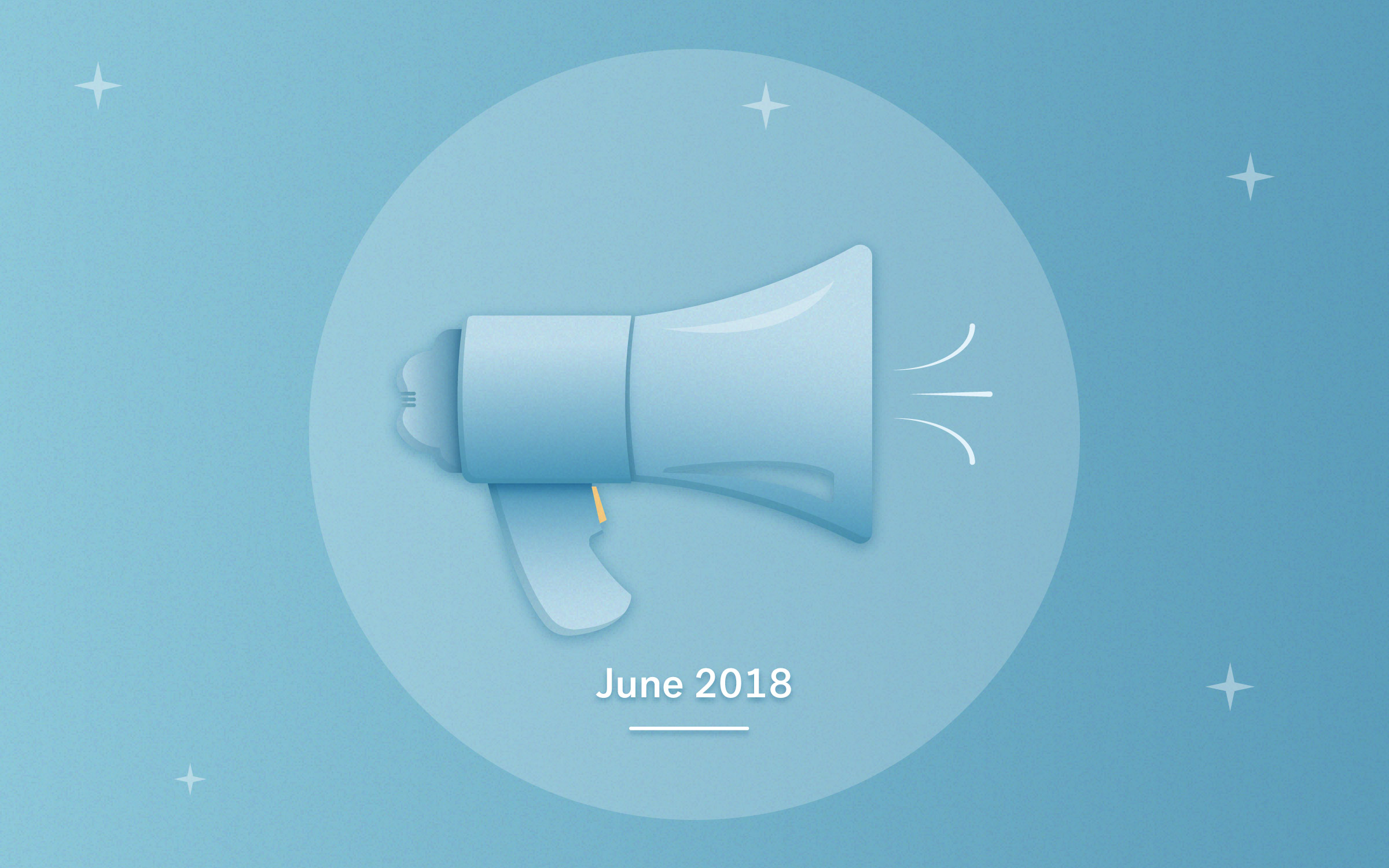 Watching the World Cup is a lot like watching the currency markets at play. Sometimes you think there is going to be the obvious winner but then one simple action can cause fortunes to change. Or the underdog that comes out of nowhere, with a last minute surge that takes out the competition.

Let’s kick-off a review of the latest currency news by looking at who were the winners and losers in the markets in June.

One surprise winner in June was the New Zealand Dollar. What caused its success?

There was an increased appetite for “riskier” currencies like NZD at the start of the summer, when the major market players were not performing as expected.

The NZD/USD exchange rate was proving to be very popular but this eventually subsided following the outcome of the planned, cancelled and then rescheduled meeting between President Trump and Kim Jong Un in Singapore. Preceding the meeting, the NZD/USD exchange rate was able to hold off the competition and climb by almost  2% to be available at 0.7009 on June 13th with CurrencyFair - the day after the meeting - from being available at 0.6875 on May 18th. However since then the NZD/USD exchange rate has failed to regain its June high on June 13th and dropped by over 4% for the remainder of June and into July, reaching 0.6719 July 3rd with CurrencyFair.

The New Zealand Dollar also turned in an impressive performance against the Australian Dollar in June. This month, the NZD/AUD exchange rate has climbed by almost 2% to a one-month high of 0.935 on June 19th with CurrencyFair, before dropping by almost 2.5% to 0.9119 on July 3rd. This was due in part to the release of an ANZ business survey, that indicated shrinking business confidence.

June has been a poor month for the performance of Sterling. June 11th numbers for repair, maintenance and new work in the UK construction industry had dropped by 3.4% in April - the biggest drop since 2012. Also worrying the Sterling exchange rate was the release of UK manufacturing data that showed that April to be its worst performing month in five years. This added to the overall lack of confidence in the GBP across most of the currency crosses it encountered.

A further factor influencing the play of Sterling in early June, was the Brexit-related argument threatening the Bank of England and the Treasury - the latter fearing that plans for the finance hub of London City to maintain ties with the EU  would be rejected, while the former argued against compromises that could leave the UK having the role of “rule taker”.

These economic and political clashes saw the GBP/EUR exchange rate have an erratic performance across June, seeing it top the leaderboard at 1.146 on May 30th before falling by 1.8% to a month-long low of 1.1254 on June 30th with CurrencyFair.

After President Trump “yellow-carded” several countries with his steel tariffs including the UK, the GBP/USD exchange rate was available down at 1.3089 on June 29th with CurrencyFair. This was a drop of almost 9% from a three-month high on April 17th of 1.4348 with CurrencyFair.

There were however some recent noteworthy highlights in the performance of Sterling. Strong UK retail figures reported on June 14th showed the recent warm weather had also heated up the sales figures for May in the UK - with the volume of goods and services being sold online and instore up 1.3% from April, beating a predicted 0.5%.

In light of this positive retail data, the GBP/CAD rate continued to climb to a one-month high of 1.765 on June 22nd with CurrencyFair, which was the only currency cross Sterling seemed to play well against in June.

However Sterling is not out of the woods, with fresh reports of the poorest economic year since 2009 on the horizon and the reduction in forecasted estimates of GDP growth in 2018 and 2019.

After the resignation of their new Prime Minister, there were June clashes between both the pro-EU and eurosceptic sides of the Italian coalition government. A rising tide of concern has swelled amongst Italy's Eurozone teammates. With Italy being the third largest economy in the Eurozone, the brewing anti-EU sentiment in the Italian government could severely damage future relations.

Of equal concern for the Euro has been the recent issues in the Spanish government. In an act of “democratic hygiene” on June 1st, the Spanish Prime Minister Mariano Rajoy was voted out of his position and replaced by Pedro Sánchez.

After several weeks of political turmoil within the Eurozone, some positive economic news allowed the Euro to make gains. On June 7th, European Central Bank (ECB) Chief Economist Peter Praet signalled an end to the ECB’s quantitative easing strategy and on June 14th, ECB President Mario Draghi finally announced the end of its bond buying programme by the end of 2018.

However when ECB President Mario Draghi spoke on June 19th in Sintra, the Euro exchange rate saw a decline against the US Dollar, as he conveyed the ECB’s hesitation to lift interest rates before Summer 2019. The EUR/USD exchange rate dropped by over 0.4% from 1.1601 on June 18th to 1.1552 on June 21st.

With just Australia and Argentina being exempt from President Trump’s steel tariffs, it allowed the Australian Dollar to advance forward in the currency markets.

The Australian Dollar scored highly against many of its competing currency crosses in the past few weeks.  The AUD/GBP exchange rate reached a three-month high, rallying by over 6% from an April 26th low of 0.541, to being available at 0.5738 on June 4th with CurrencyFair.

However the publication of Australian employment figures on June 14th showed less jobs created than planned as well as a drop in the overall job participation rate. This meant the comeback for the Australian Dollar proved short-lived, with the AUD/USD exchange rate dropping by over 2.8% from 0.7558 on June 14th to being available at 0.7344 on June 28th with CurrencyFair.

The meetings and decisions being taken by President Trump have shouldered the USD over the past few weeks. The USD/CAD exchange rate celebrated reaching a three-month high of 1.329 on June 22nd with CurrencyFair, having traded at a rate almost 6% lower on April 17th at 1.2511.

The final currency cross the US Dollar rallied against was Sterling. Perhaps it was President Trump’s immigration policy U-turn that saw the USD/GBP exchange rate reach a three-month high on June 28th with CurrencyFair, being available at 0.7643. This was an over 9% increase from its April 15th low of 0.6987.

The best way to send money between Poland and America

The best way to send money between Switzerland and Poland