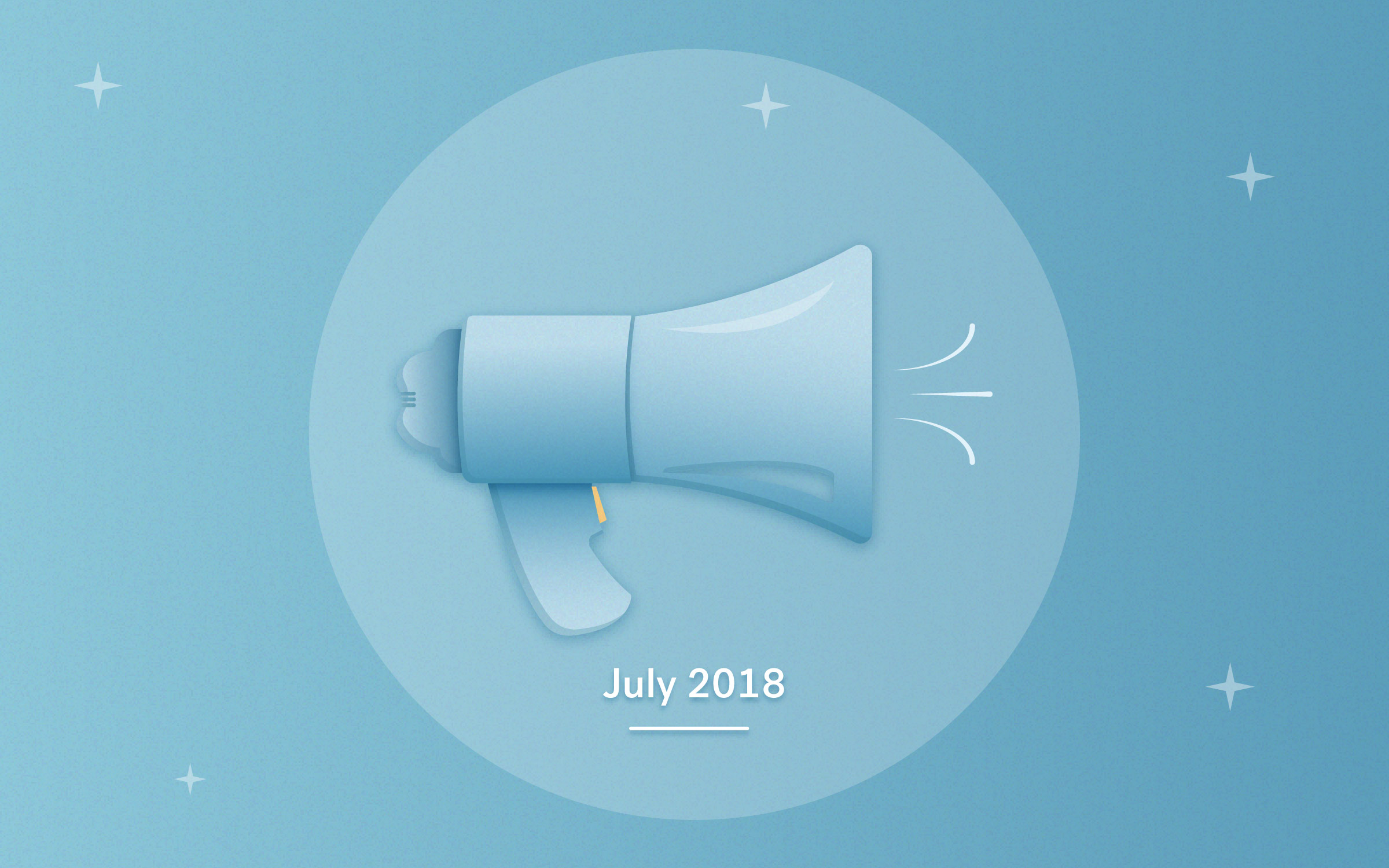 Amazing examples showcasing the determination of the human spirit were evident throughout July. The ability to endure and struggle on against the odds. We could see it watching the cave rescue in Thailand or when watching the contestants (looking at you Laura and Dr.Alex) on Love Island. However this determination was not only evident in world events but political ones too: we were finding out exactly how President Trump would perform when tested in front of a UK and European audiences and the true extent of Prime Minister Theresa May’s iron will to make Brexit succeed.

Let’s look at these events and how they affected the currency markets in more detail.

How has the Euro managed to extend gains this month?  Brexit continued to dominate the headlines in July and brought with it downward pressure on Sterling. The EU’s chief Brexit negotiator Michel Barnier also warned in early July that the withdrawal agreement is uncertain, this weakened the GBP. Positive economic results from Germany showed industrial production growth at 2.6% - twice as strong as the predicted 1.1% - which bolstered the Euro even further.

The EUR/CHF exchange rate rose by almost 1.5% this month against the Swiss Franc from 1.1517 on June 19th to 1.1688 on July 13th. Analysts at Danske bank viewed the Swiss Franc being more “exposed” than other currencies due to the introduction of US steel tariffs. Swiss National Bank (SNB) has also set an inflation target of just under 2% but July figures show it is well below target meaning a weakened CHF.

The Euro also rallied against the Australian Dollar in July, rising by almost 1.5% from a one month low of 1.5624 on June 24th, to be available at 1.584 on July 11th with CurrencyFair. This Euro growth was made possible due to trade war jitters surrounding the US and China impacting AUD, and overall concern around an Australian household debt bubble as expressed by the Reserve Bank of Australia (RBA).

After the adrenaline of the World Cup and the excitement of the Royal Wedding, it is back to the reality of Brexit for Sterling.

In early July, a better than expected UK services PMI saw service providers report the fastest expansion in business activity in eight months. This positive news, coupled with a Brexit breakthrough after a day-long chequers meeting, saw the GBP/EUR exchange rate available at a 1.1306 on July 6th with CurrencyFair.

However Sterling failed to extend these gains, when political tensions over Prime Minister Theresa May’s Brexit plan took hold. An embattled May received the ninth resignation letter from a member of her party on July 15th and continued challenges to her Brexit strategy. The GBP/EUR exchange rate then fell to a three-month low of 1.1195 on July 20th - seeing it plummet by almost 1.2% from 1.1328 on July 16th with CurrencyFair.

July was a busy month for President Trump. Not only was he shaking hands and avoiding a giant inflatable baby in London, but closed door meetings with President Putin only served to increase concerns for US foreign policy - and therefore the US Dollar.

The USD/GBP exchange rate had risen to a three-month high of 0.7687 on July 19th with CurrencyFair - an over 7% rise from 0.717 on April 24th with CurrencyFair.  This was due in part to disappointing UK retail figures released that day, indicating shoppers were kept out of the stores in June due to good weather and the World Cup.

Not content with a trade war, President Trump’s July 19th criticism of federal reserve interest rate hikes showed signs of a possible currency war. In the aftermath of his tweets, several of the USD currency crosses were impacted. The USD/GBP exchange rate then fell by almost 1.5% to 0.7587 on July 21st from with CurrencyFair. The USD/EUR exchange rate fall by almost 1.2% from being available at 0.8598 on July 19th, to 0.8498 on July 21st with CurrencyFair.

The Australian Dollar also struggled against the strength of the US Dollar this month. The USD/AUD exchange rate was at a three-month high of 1.3617 on July 19th with CurrencyFair - an increase of almost 4.5% from 1.3056 on June 7th. This was in part due to reports of a slowing economy for Australia’s biggest trading partner China, along with mixed results from a business confidence survey taken by National Australia Bank (NAB).

The July 3rd release of survey-record high canadian manufacturing data renewed confidence in the Canadian economy as it indicated a steady currency despite brewing trade-war tensions.  On July 11th, the Bank of Canada (BoC) July policy meeting reported the need for interest rates to keep rising and the subsequent increase of interest rates to 1.5%.