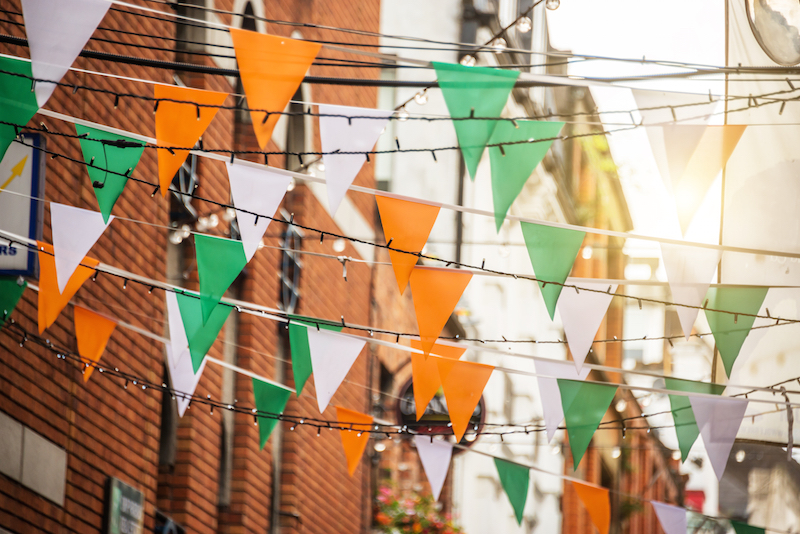 Adjusting to life in Australia as an expat from Ireland

When moving to Australia from Ireland, you need to plan your accommodation, visas, employment and the bigger details of this life-changing move. You can prepare easily for all the above by looking online, checking forums or even in our guide to moving to Australia.


However there are cultural differences that you will only truly understand when you arrive, the funny quirks or norms that you should prepare for when you plan to move to Australia from Ireland.

Differences in Australia for an expat from Ireland

Australia shares some similarities with Ireland. A great reputation for friendly people, beautiful scenery and a stunning coastline. However there are some differences that an Irish person will have to adjust to if they are moving to Australia.

Is the price right?

We discovered that one adjustment an Irish expat must make when living in Australia is with their wallet - and their palette. For an Irish person, there are many typical Irish foods that are easy and cheap to buy in Ireland but when in Australia, they are much harder to find and a lot more expensive and more importantly, just don’t taste the same.

Traditional delicacies like Tayto crisps, Cadburys Chocolate and Lyons or Barry’s Tea are often found in the “International Food” aisle or “Irish food” section. To shop in this section of the supermarket means you will be paying a bit more to enjoy a brand or type of food that is a lot cheaper at home in Irish supermarkets.

An even bigger change is the taste of some well-known chocolate in Australia. If being transported to extremely hotter climes, chocolate can melt in transit so it is fortified with oils to prevent melting but therefore tastes just that bit less chocolate-y. 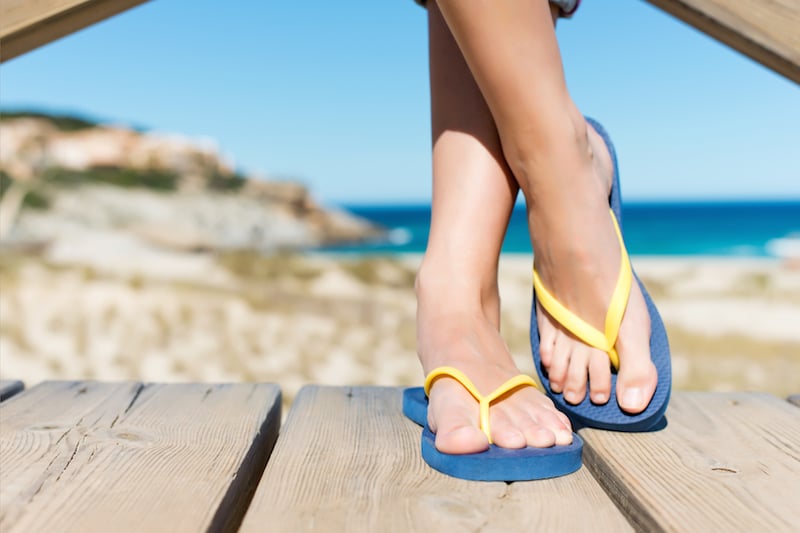 Europeans from colder climes will have to bare their limbs and expose themselves to the Aussie sun.

A major adjustment to life as an Irish expat in Australia is the heat, sun and outdoor temperatures. Failing to break in your bare feet to using flip flops and the heat of the Australian streets, is a rookie error. We recommend flip-flip or “thong” training in the lead up to your move Down Under to build up your soles to the real heat test - going barefoot on the beach for the first time.

Technically this phrase is false - barbies are popular and as beloved as ever, but “Let’s put another shrimp on the barbie” is a phrase that no Australian has uttered ever.

So casually throwing this phrase into the conversation on your first day in your new job is not advised.

For all Australians, “Shrimps” are known as Prawns. This phrase became popular because of the iconic Crocodile Dundee, who perhaps due to his notoriety Stateside decided “Shrimp” was the better choice when advertising Australia to the world.

Once you've settled into your new job and life in Australia, with a growing social circle, there's a chance you might receive a wedding invitation at some point. Excited, you plan for a night of fun and partying that will go to the wee hours of...10.30pm.

This is one unexpected downside to Aussie weddings. They are a brilliant occasion to experience a beautiful ceremony and wedding, most likely celebrated outside. However they are known to end early to allow people to still go to work the next day or get home early to “let the babysitter go”.

This is all very practical, but for Irish expats used to weddings in Ireland continuing on until the early hours of the next day (after a customary sing-along session in the hotel bar), the early end for a wedding will come as a shock that the party is over so early.

Instead of the typical Irish Christmas dinner of roasted turkey, potatoes and veg, followed by some Christmas pudding and cream, an Irish expat in Australia might be enjoying a light, seafood, salad-based dish.

Don’t worry however, you can still have a Nollaig Shona. Australians still put in effort to decorate their houses and gardens starting December 1st and there is even carol-singing in the major cities and towns so you still get to experience that Christmas feeling throughout December as an expat in Australia.

We hope this hasn’t stopped you in your plans to move from Ireland to Australia - but now you have some honest tips and advice to make sure you are getting the best start to your move Down Under.

CurrencyFair specialise in being transparent and fair at all times - like when we are sending money overseas. See how much you can save when using CurrencyFair for your international money transfers between Australia and Ireland.

Interested in sending money between Australia and Ireland? Try our free currency calculator to convert your Australian Dollars - up to 8x cheaper than a typical bank.